Ghada Bakir says that the idea of the book was not born today, but originated since 2011, when Saraqib’s martyr Ahmed Saleh al-Da'as was arrested and killed under torture by regime security in the northwestern province of Idlib

one time we had to move three bodies while on another day we were obliged to remove 13 bodies – they were all prisoners who died under torture during interrogation or illness due to poor health conditions." 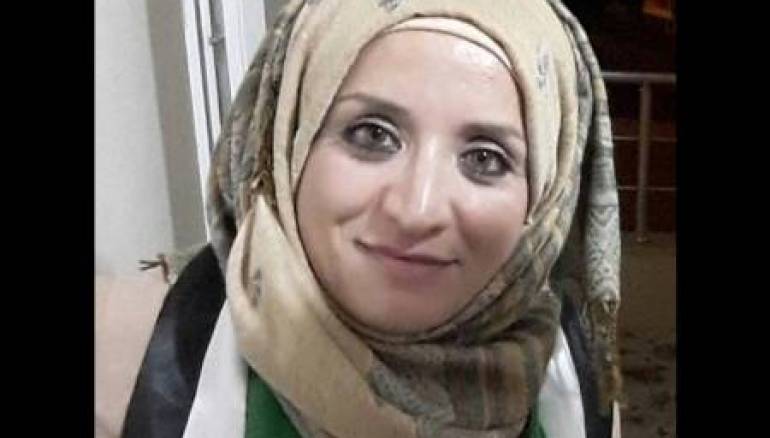 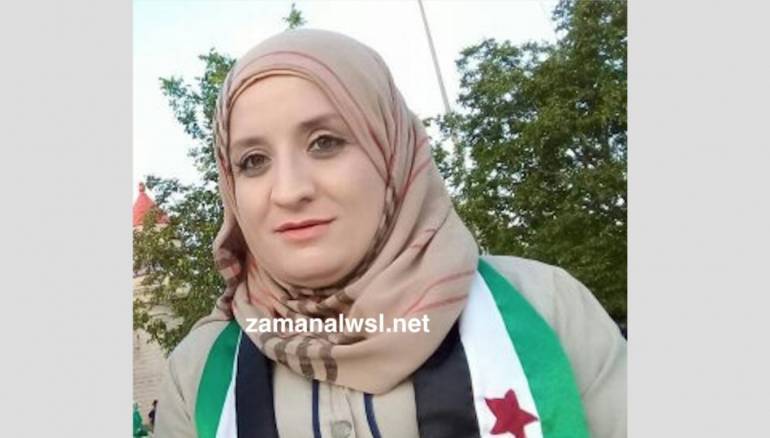 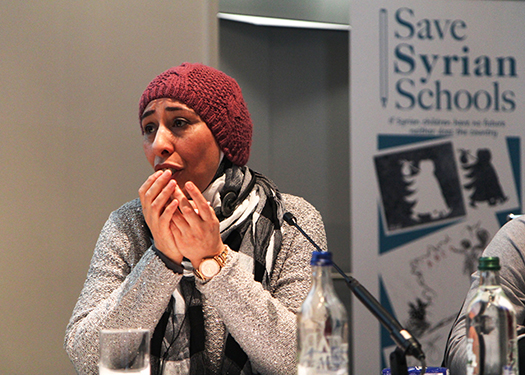 “We Didn’t Think It Would Hit Us,” New Report on Attacks on Schools in Syria Calls Attention to Atrocities

Civilians including children make up over 70 percent of these deaths

Giyath Matar .. Eight years on the departure of the Ambassador of Roses

He was also known by his friends as "little Gandhi"