Half of Syrian refugee families surveyed for the report were found to be suffering from food insecurity, up from 28 per cent in 2019. 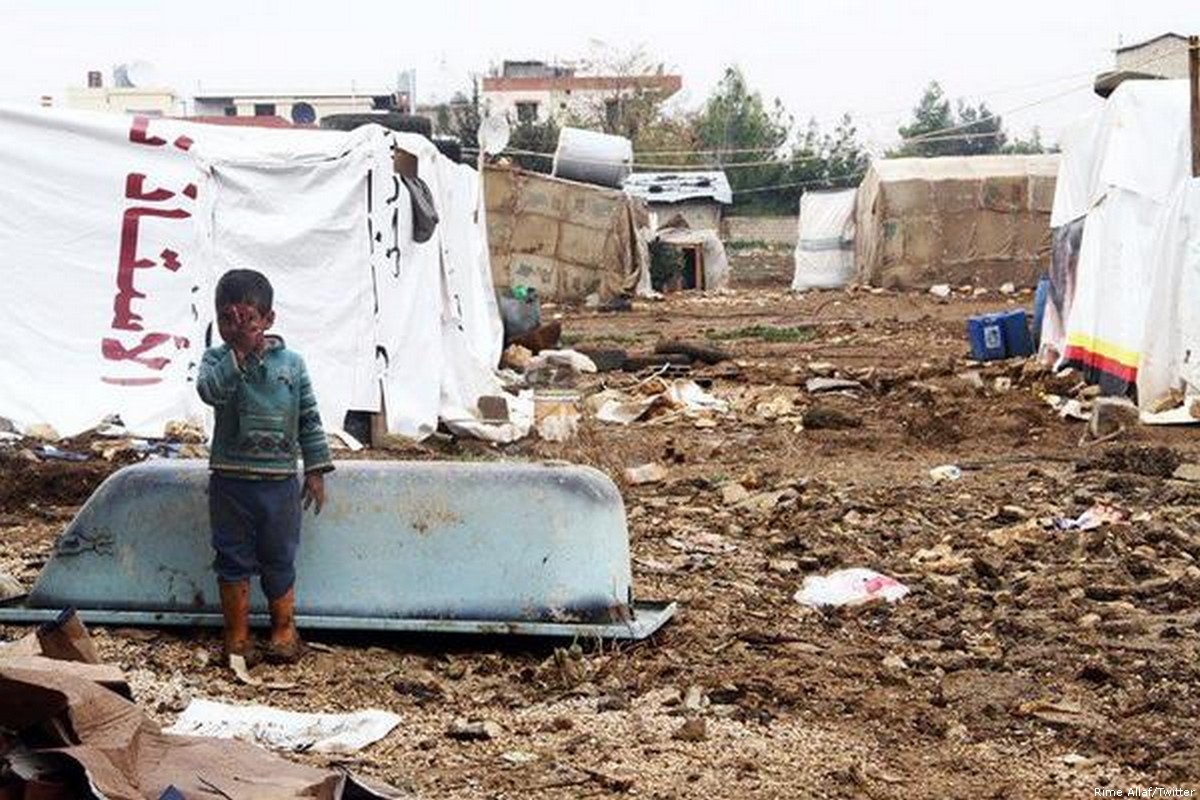 The report warned nearly 89 per cent will be struggling to fulfil their most basic needs by the end of the year, up from 55 per cent in 2019.

Mireille Girard, UNHCR Representative for Lebanon, was quoted as saying: “The consecutive crises have affected all communities in Lebanon – Lebanese, refugees, migrants, and other – and the most vulnerable are the hardest hit.”

“The situation of Syrian refugees in Lebanon has been deteriorating for years, but the finds of this year’s survey are a dramatic indication of how difficult it has become for them to make it through another day.”

Girard later warned Syrian refugee families in Lebanon could be “facing their hardest winter yet… braving the winter elements with very little to stay warm and safe.”

Lebanon plays host to an estimated 1.5 million Syrians, amounting to a quarter of the country’s entire population.

However, the country is grappling with its worst economic crisis since the end of the civil war in 1990, with rising unemployment, soaring inflation and a collapsing currency.

The findings of the report indicated that approximately nine in ten Syrian refugee households are in debt with 93 per cent forced into lending in order to pay for food.

Food prices have almost tripled in Lebanon since October 2019, according to the report.

Half of Syrian refugee families surveyed for the report were found to be suffering from food insecurity, up from 28 per cent in 2019.

Researchers also found the number of households with inadequate diets had doubled compared to the previous year, rising from 25 to 49 per cent in 12 months.

The number of households reducing meal portions or frequency was also found to be on the rise.

The report added that refugee families had limited access to remote learning during the pandemic, often due to poor or non-existent internet connections.