The signatories underline the importance of the Netherlands’ action as a real step toward accountability and call on the rest of the active countries in the Syrian context to take similar steps based on the international agreements signed by Syria previously. 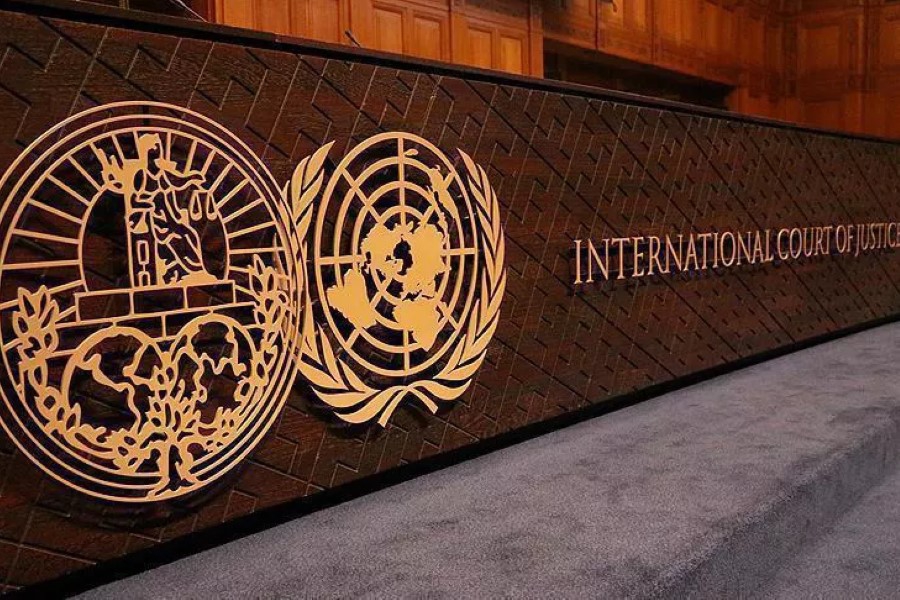 The Dutch government issued a statement announcing that it had sent a diplomatic note to the Syrian authorities holding them responsible for gross human rights violations and torture in particular, in the context of its efforts to refer the matter to the International Court of Justice. The Dutch government’s decision comes after several previous attempts in the Security Council to refer to the violations’ file committed in Syria, which were met with the use of the veto right by Russia and China. Whereas, based on international law obligations, the note calls on Syria to assume responsibility in ending violations and redressing victims, and in the event of failure to respond as well as failure of arbitration, the Netherlands will resort to the International Court of Justice.

The statement of the Dutch government clearly indicates that the failure of the Security Council to end impunity, as well as the increasing evidence of violations and crimes were the most important motivation for this action to hold perpetrators accountable against impunity. The statement singled out torture crimes with reference to the use of chemical weapons and the bombing and shelling of hospitals.

The Dutch Government’s action based on Syria’s obligations towards all member states of the Convention against Torture, which in turn is based on the jurisdiction of the International Court of Justice as stipulated in Article 30 of the Convention, clearly calls for a broader international action to build on the immense efforts of investigation committees, Syrian and international human rights organizations over years  to build data and evidence for a wide range of violations committed by the Syrian authorities, such as hospitals’ bombing and shelling  as well as the use of chemical weapons for decades, and to rely on other international agreements and treaties to move towards international accountability mechanisms outside the framework of the Security Council, which is always obstructed by the right to veto.

The signatories underline the importance of the Netherlands’ action as a real step toward accountability and call on the rest of the active countries in the Syrian context to take similar steps based on the international agreements signed by Syria previously.

This first action must be followed by serious steps to build on. We, the Syrian civil society, are ready to cooperate with the Netherlands’ Ministry of Foreign Affairs through submitting documentations, testimonials and analysis that we worked and are still working on.