Where A total of 15 torture survivors and six experts took part in this research, through semi-structured interviews by trained researchers who work for the Syrian Centre for Media and Freedom of Expression (SCM). 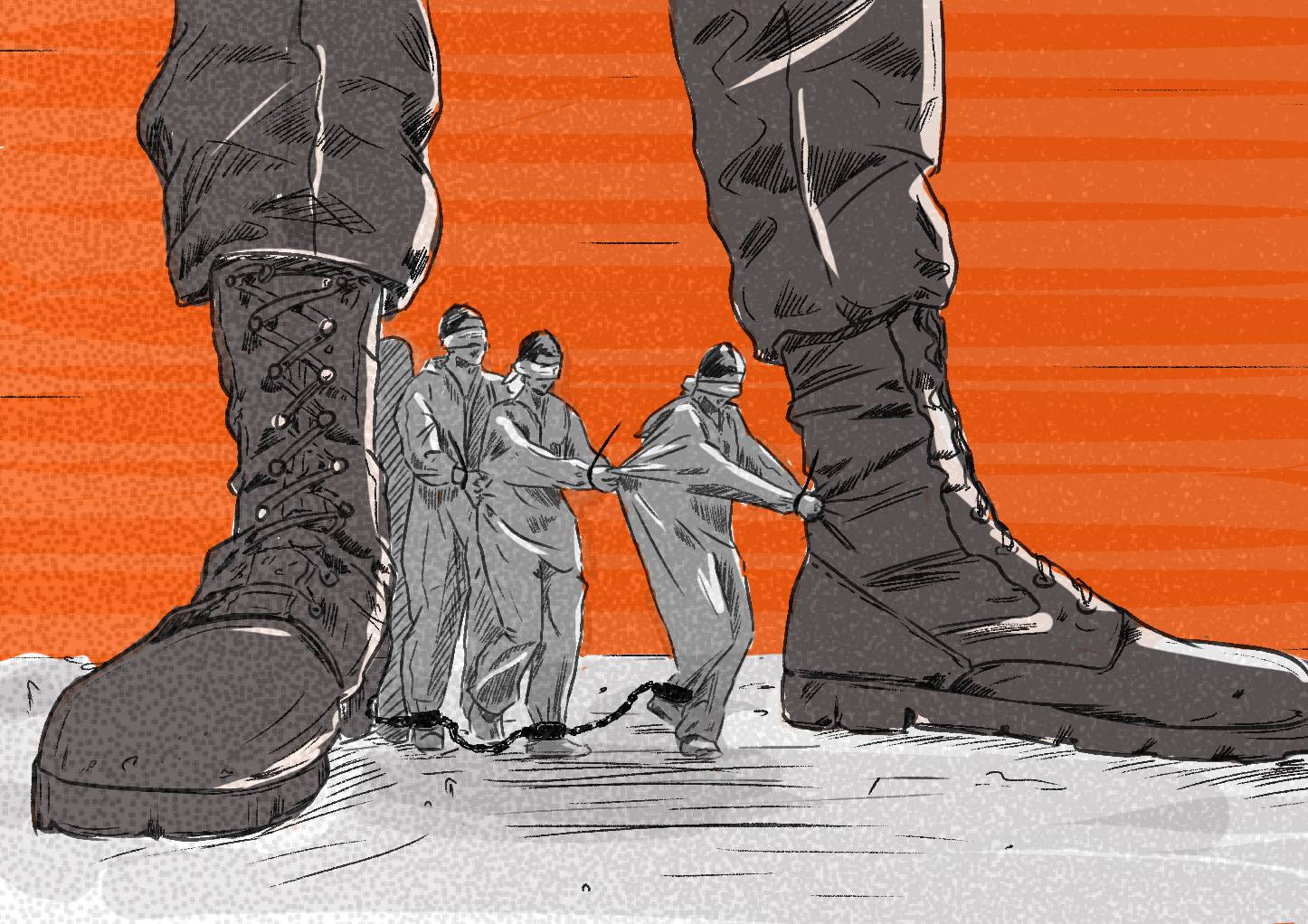 Source: Syrian Centre for Media and Freedom of Expression (SCM)

This report aims to explore beyond the torture experience itself, to reach its impact, and how it may complicate the lives of its survivors. Torture destroys lives and its long and short terms effects manifest themselves physically and psychologically. and also put on light the of legal mechanisms that may safeguard, compensate, and/or restore the legal status and capacity of torture survivors. The report also establishes how Syria is not only in breach of international law and the international customary law, which prohibits torture and calls for the rehabilitation of its survivors, but also its own laws and legal provisions and how this impedes the social, medical, and economic restoration of torture victims in the country.

This report makes the case that in hindering the rehabilitation of torture victims, Syria is in breach of the following international conventions:

This report was written and researched by the Syrian Centre for Media and Freedom of Expression (SCM) in cooperation with the Gulf Centre for Human Rights (GCHR) through a project funded by the European Union to address torture and accountability in the Gulf region and neighbouring conflict zones.

Where A total of 15 torture survivors and six experts took part in this research, through semi-structured interviews by trained researchers who work for the Syrian Centre for Media and Freedom of Expression (SCM). While survivors’ accounts provided insight on how their torture experience has impacted their social and economic potentials, social, health and legal experts supplemented these accounts by shedding light on how social factors and legal measures in Syria may hinder the social and economic rehabilitation of torture survivors.  In addition, the report’s authors reviewed previous data and reports that were either collected by or shared with the SCM.

The research design ensured the diversity of the participants in terms of age, gender, and location. Consent procedures were discussed and agreed upon in advance by the project team and the lead researcher.  Before each interview, an information sheet was provided to each participant. The sheet included the details of the research, its objectives, how the participant’s contribution will enrich and advance the research project, and the nature of the questions being asked. This enabled the participants to decide whether the nature of the research is something they feel they can cope with. Also, consent forms were signed before any interview taking place.

Participants in this research are either in exile as refugees or asylum seekers or are torture survivors. This triggered various ethical issues that were taken into consideration. Necessary measures were taken to eliminate the trigger of emotional distress during the interviews and establish a balance of powers between participants and researchers.

to read the full raport: