Syria war: Will the Arab League welcome back Assad?

Though the blockade by its Gulf neighbours was recently lifted, Doha remains weaker than in 2011 and, were the other Arab states to vote to readmit Assad, it would struggle to prevent it.

Syria has been excluded from the Arab League for nearly a decade, but that may be about to change. Last week, the United Arab Emirates called for the war-torn country to be restored to the organisation it helped found in 1945, echoing similar calls by Iraq in January.

Some of the League’s agencies have already restarted operations in Damascus. This seems a long way from November 2011, when an unprecedented 18 out of 22 Arab League members voted to suspend President Bashar al-Assad amid his brutal crackdown that began the Syrian civil war. Yet Assad has survived, and events elsewhere have prompted a rethink by the Arab states that once opposed him.

It might seem odd that Assad would even want to rejoin the League, given that it is largely powerless and the majority of its members condemned him. Yet, a return to the Arab fold would bring benefits. At home, the Assad regime has long relied on Arab nationalist rhetoric, and returning to the League might bolster its legitimacy among some loyalists. Abroad, a return would help break Assad’s postwar international isolation, opening the way for other reconciliations.

Most importantly, Assad and his Russian allies believe restoration to the Arab League could open the door to much-needed reconstruction funds from the Gulf, which the floundering Syrian economy desperately needs. Indeed, it is no coincidence that the talk of restoring Assad has come as part of a diplomacy driveby Russia in the Gulf.

So what has prompted the shift in position from Arab League members? Assad was never completely isolated, with neighbours Lebanon and Iraq refusing to vote for the 2011 suspension. As fellow friends of Iran, relations remained close throughout the civil war.

Another early outlier was Algeria. It reluctantly approved the suspension, but never cut ties with Damascus. A military-led regime that fought its own long civil war with Islamists, Algiers has long had sympathies with Assad and has frequently argued to end his Arab isolation. This position has not wavered, despite a recent change in leadership after popular protests.

In contrast, two significant players have changed their stance. After Egypt’s 2011 revolution and the election of a Muslim Brotherhood government, the state was a vocal Assad critic. However, the military regime that toppled it in a coup in 2013 has been closer to Damascus, seeing Assad as a fellow autocrat struggling against Islamist “terrorism”.

The UAE has also become more accommodating. While it was never that adamantly against Syria, permitting regime members – including Assad’s immediate family – to use the Emirates as a safe haven, it has become a leading advocate for reconciliation, even reopening its Syria embassy in late 2018. 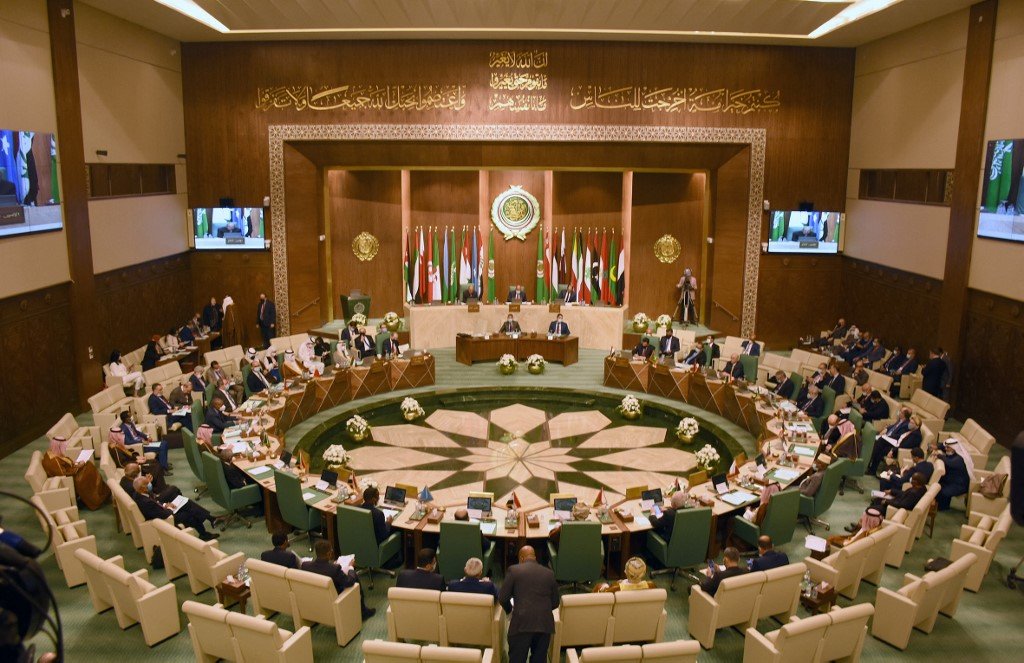