The move was taken to guarantee the rights of shareholders, a court said 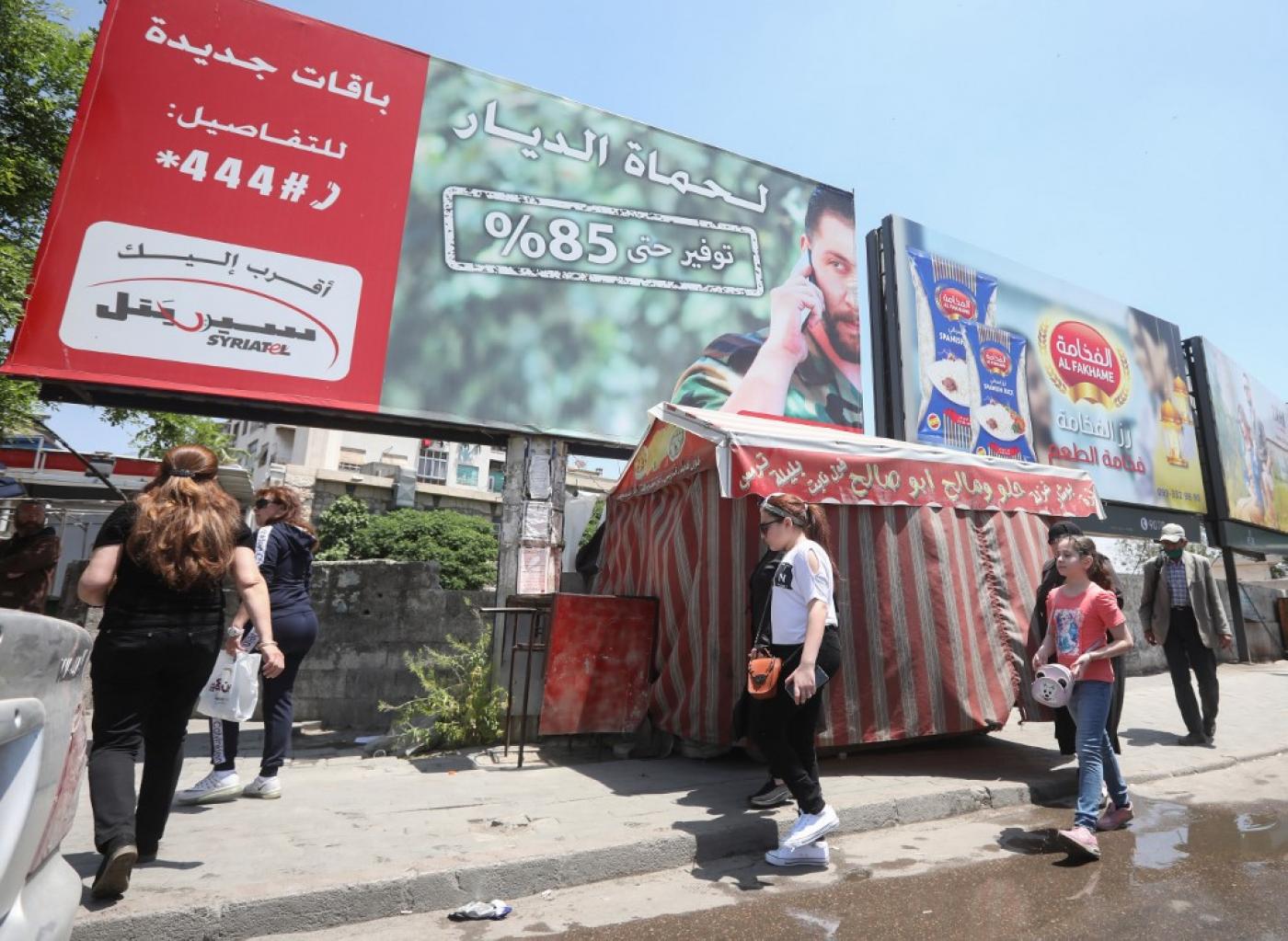 A Syrian mobile network carrier owned by the prominent businessman Rami Makhlouf has been placed under judicial custody, as a high-profile dispute over arrears comes to a head.

Makhlouf, the cousin of Syrian President Bashar al-Assad and one of the country’s richest men, had his assets seized over alleged back payments to Syria’s telecoms regulator, which it put at 134bn Syrian pounds, ($77m) at the current exchange rate on the parallel market.

Once at the heart of Assad’s inner circle, Makhlouf has called the asset seizure illegal and an attempt by the government to take the company from him. The unprecedented public tussle has uncovered a rare rift in Syria’s ruling elite.

Makhlouf has addressed the dispute in three video messages, in which he has appealed to Assad himself to help save his firm. In his last appearance, Makhlouf said he had been told to quit as the head of Syriatel.

Last month, a court placed a temporary travel ban on Makhlouf, pending settlement of the dispute.

He was alleged to have controlled a significant part of the Syrian economy before war broke out in 2011, through a complex network of companies working in oil, construction, banking, airlines and telecommunications.

His wealth was estimated at $5bn before the outbreak of the uprising.