Time for an EU Action Plan on Impunity in Syria

The international community has taken modest steps to pursue accountability for the perpetrators of these crimes. Germany, France, Sweden, and a few other countries are trying perpetrators under universal and extraterritorial jurisdiction. This is the result of work by Syrian victims and survivors, their families, and Syrian civil society organizations. 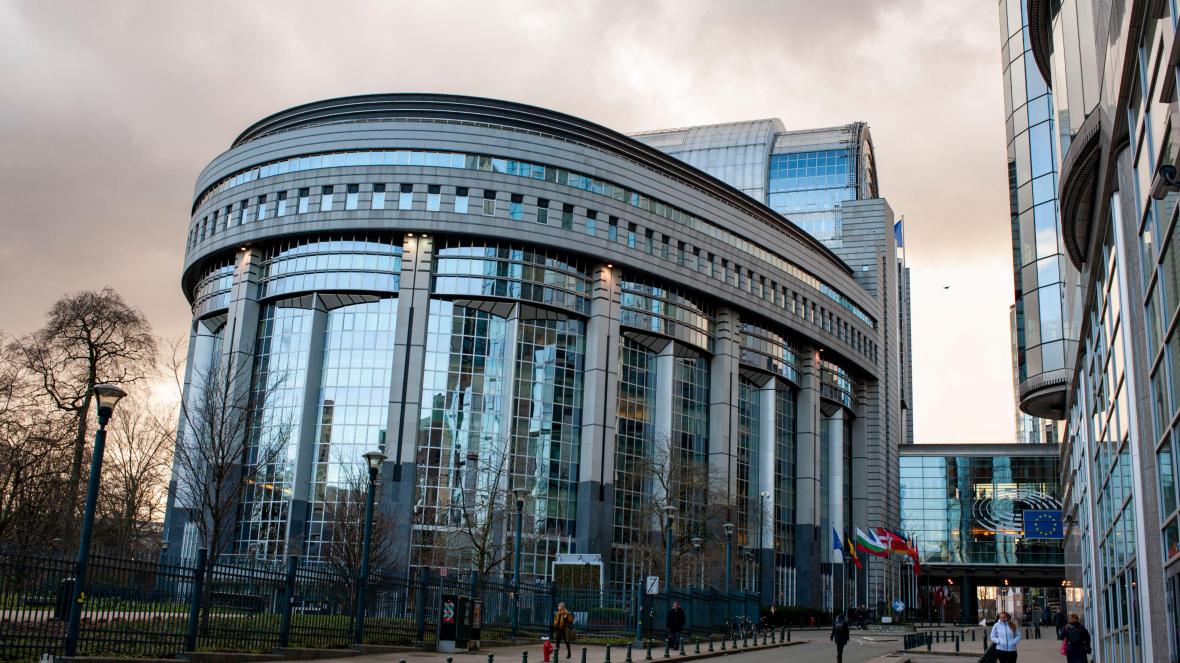 Our 16 organizations welcome the recent call by 27 members of the European Parliament for an EU Action Plan on Impunity with a specific chapter on Syria. Their letter to High Representative for Foreign Affairs and Security Policy Josep Borrell and Justice Commissioner Didier Reynders reiterated a demand made in a March 11 European Parliament resolution.

Atrocities in Syria continue more than ten years after the regime of Bashar al-Assad launched a bloody crackdown on pro-democracy protestors. The suffering of Syrian men, women, and children has been unfathomable, and the evidence of atrocities against them unparalleled in its breadth and quality. The Assad regime has been the worst offender: systematically disappearing, torturing, and killing civilians. With its allies, it has deployed illegal chemical weapons to indiscriminately kill and maim Syrian civilians and has deliberately bombed hospitals and schools. The regime and other fighting factions have perpetrated additional crimes on a widespread basis, including sexual violence and the forced displacement of hundreds of thousands of Syrians.

This is not a matter of history. The atrocities continue. People are being brutally tortured in Assad’s prisons today. Today, the Assad regime is still using detention and enforced disappearance to terrorize civilians. The war has scattered Syria’s population. Around the world, distraught Syrians do not know whether to mourn or hold out hope for their disappeared loved ones.

The international community has taken modest steps to pursue accountability for the perpetrators of these crimes. Germany, France, Sweden, and a few other countries are trying perpetrators under universal and extraterritorial jurisdiction. This is the result of work by Syrian victims and survivors, their families, and Syrian civil society organizations. The investigations and prosecutions by national war crimes units have also been supported by the UN International, Impartial and Independent Mechanism for Syria (IIIM), and facilitated by the EU Genocide Network.

But the scale and nature of atrocities in Syria demand that more be done. An EU Action Plan on Impunity could help ensure more dedicated institutions and resources to support victims and survivors, hold perpetrators to account, and ultimately improve the prospect for long-term stability in Syria. Specifically, an Action Plan should include the following ten elements:

1. Measures to end ongoing atrocities, including the killing of civilians, the targeting of civilian infrastructure, and mass torture in detention;
2. Support for the establishment of a mechanism to work for the release of detainees and determine the fates of the disappeared;
3. Increased resources for war crimes prosecutors;
4. Measures to bolster coordination of national investigations, including through greater use of Joint Investigation Teams;
5. Consideration of a treaty-based, pooled-jurisdiction court for Syria that would work in complement to national war crimes units and the IIIM;

6. Measures to broaden the scope of accountability to state and corporate actors who have aided or abetted the commission of atrocities in Syria;
7. Measures to encourage women’s participation in documentation and investigation efforts,
including the creation of safe spaces for Syrian women survivors to share their experiences;
8. Measures to facilitate the participation of victims and witnesses in criminal proceedings inside and outside of the European Union;
9. Establishment of a fund to support Syrian victims of atrocities; and
10. Resources for legal training and other financial support for Syrians to enable them to play a greater role in the fight against impunity.
European countries have led the way in achieving some measure of accountability for atrocities in Syria. But as the crimes and suffering continue, it is time for an EU Action Plan on Impunity that underscores and gives new momentum to Europe’s insistence on justice for Syria.