Advance on Khan Sheikhoun, held by rebels since 2014, comes after collapse of a ceasefire in Idlib earlier this month 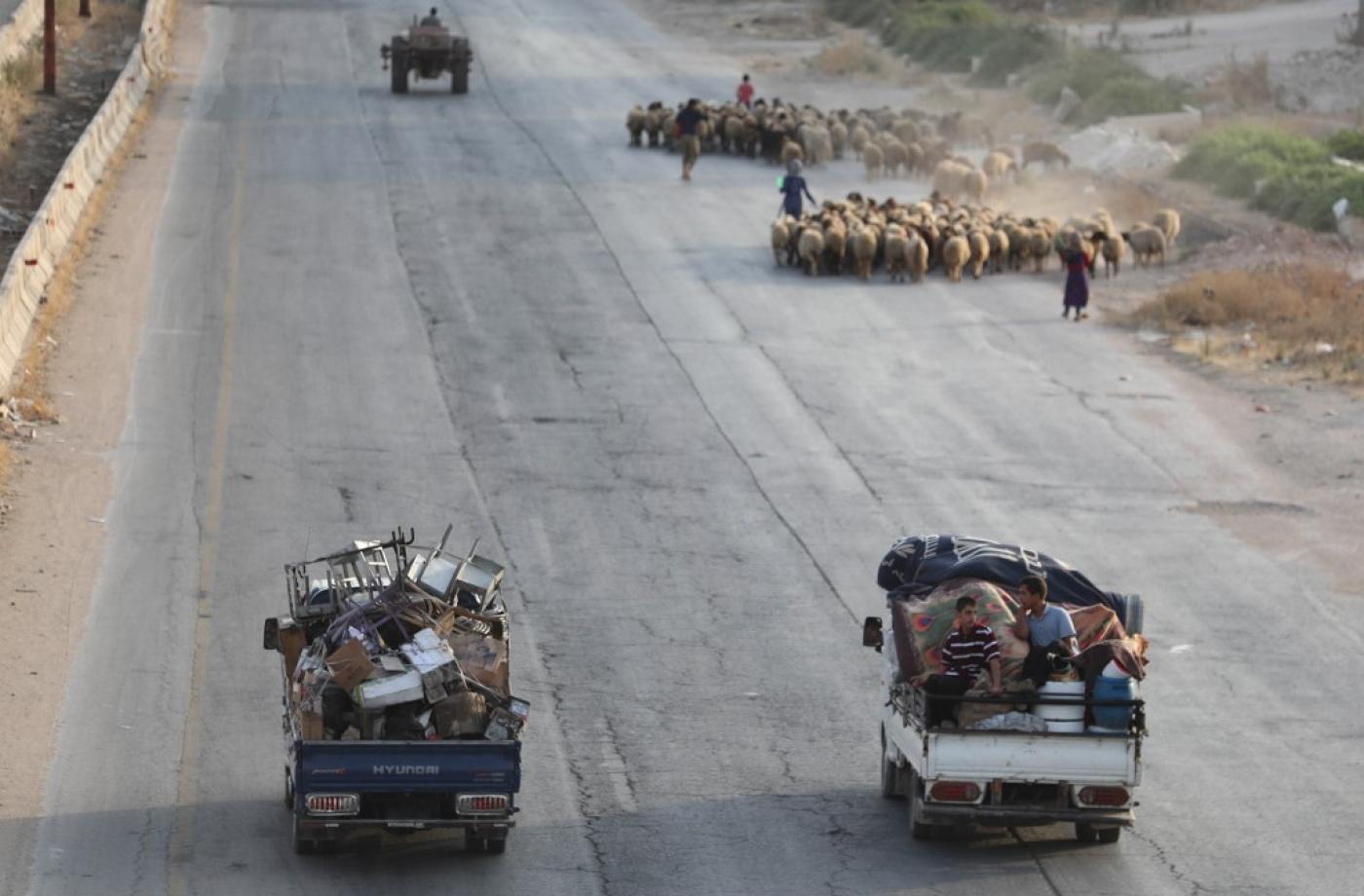 Syrian government forces on Wednesday closed in on a rebel-held town in Idlib that was bombed with sarin in 2017, sources on both sides said, building on their Russian-backed gains since the collapse of a ceasefire this month.

The advance towards Khan Sheikhoun threatens to encircle the last remaining pocket of rebel-held territory in neighbouring Hama province, including the towns of Morek, Kafr Zeita and Latamneh.

Russian-backed Syrian government forces seized new positions from rebels to the west of the town of Khan Sheikhoun rebel sources and state media said. A rebel commander said the town, in opposition hands since 2014, was in “great danger”.

In 2017, a sarin gas attack on Khan Sheikhoun killed dozens of people and prompted President Donald Trump to order a missile strike against the Syrian air base from where the United States said the attack had been launched.

An investigation conducted by the United Nations and the Organisation for the Prohibition of Chemical Weapons said the Syrian government was responsible for releasing sarin. Damascus denies using such weapons.

The northwestern Idlib region is part of the last major stronghold of the opposition to President Bashar al-Assad in the country. The rebels that control it include Hay’at Tahrir al-Sham, a rebel group led by Syria’s former al-Qaeda affiliate, and Turkey-backed factions.

Assad’s side had struggled to make any gains in the area in an offensive that began in late April. But since the collapse of a brief ceasefire this month, it has managed to take several significant positions, including the town of al-Habeet on Saturday.

The UN Special Envoy for Syria’s humanitarian adviser said the new surge in violence in the northwest threatened the lives of millions after more than 500 civilians were killed since late April.