Syria: 10 facts about the 1962 special Census of al-Hasakah 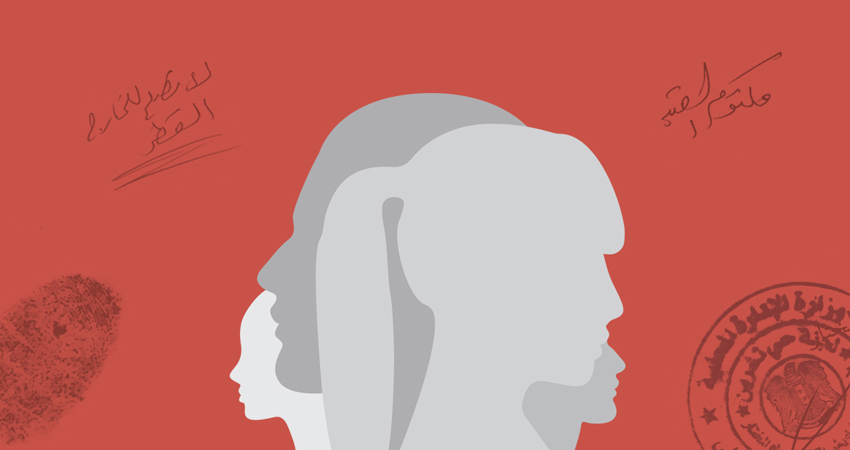 The 5th of October 2019 marks the 57th anniversary of the special census of al-Hasakah province, northeastern Syria, which is largely populated with ethnic minorities having different religious affiliations, including Assyrians, Kurds, Arabs, Armenians, Chechens and others.

In commitment to pursuing the stateless issue, STJ republishes the following ten core facts about the special census of al-Hasakah, on its 57th anniversary:

A general census is to be carried out in al-Hasakah province in one single day. The exact date will be more closely determined by an order from the Ministry of Planning, at the recommendation of the Interior Minister.

Article 1: individuals who are registered as ajanib in the al-Hasakah province shall be granted Syrian nationality.

Article 2: The Minister of the Interior shall issue the decisions containing the executive instructions to this decree.

Article 3: This decree shall enter into force on the day of its publication in the Official Journal.

Syrians for Truth and Justice