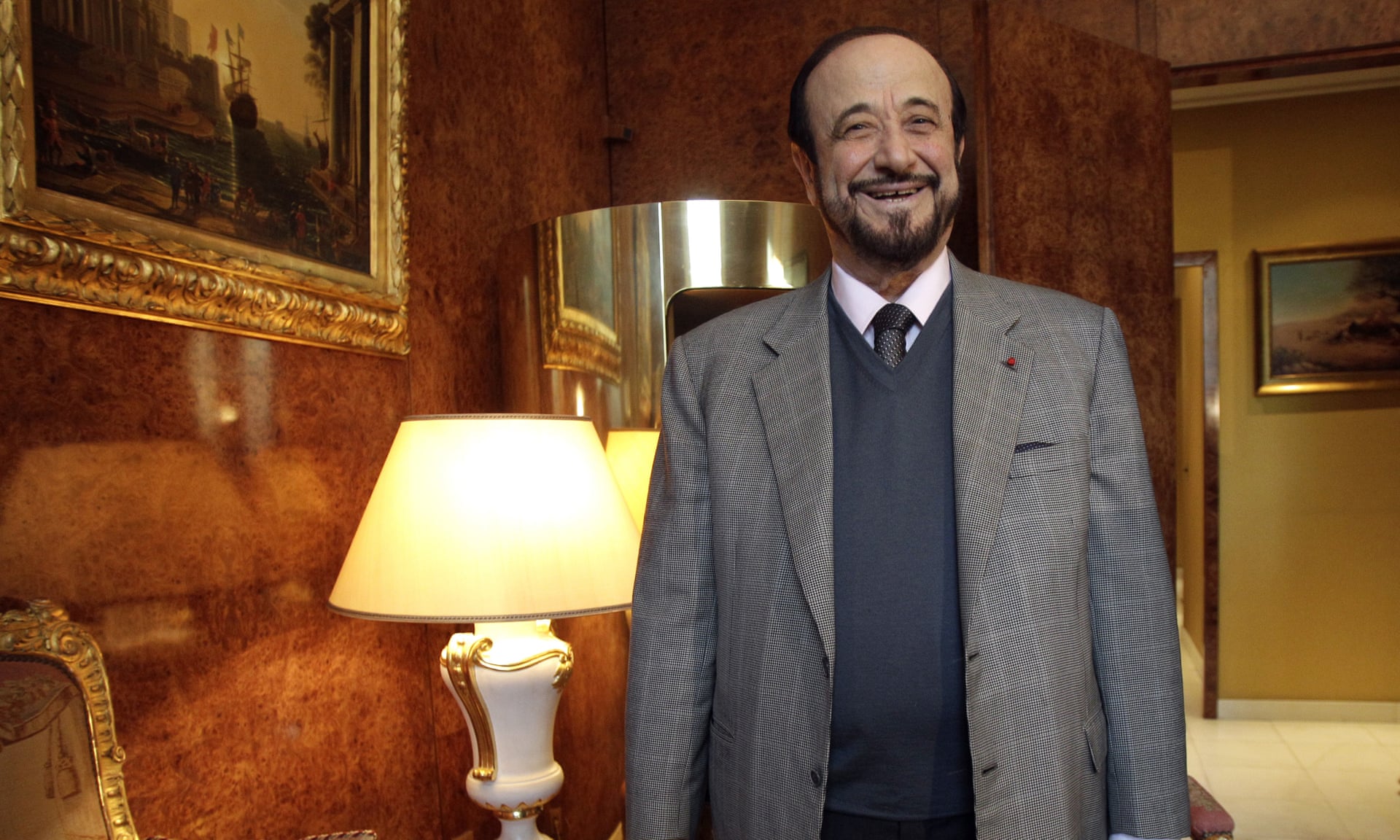 The uncle of Syria’s President Bashar al-Assad is due to go on trial in Paris on charges of embezzling his country to buy property worth at least €90m in France.

Rifaat al-Assad, 82, who denies the charges and reportedly splits his time between France and Britain, will not be present in court for “medical reasons”, his lawyers said.

The trial, beginning on Monday, is one of a string of so called “ill-gotten gains” cases being brought in France against members of foreign ruling families whose extravagant spending and lavish lifestyles are in stark contrast to the hardship of their citizens. Teodorin Obiang, the son of the president of Equatorial Guinea, will appeal against his 2017 conviction and three-year suspended sentence for corruption in a hearing on Tuesday.

Rifaat al-Assad has been nicknamed the “Butcher of Hama ” for allegedly commanding the troops behind the brutal and bloody crushing of an uprising in central Syria in 1982. He has been under investigation in France since 2014 after the anti-corruption organisations Sherpa and Transparency International raised complaints.

Assad left Syria in 1984 after leading a failed coup against his brother, the current Syrian president’s father, who ruled the country from 1971 to 2000, and settled with his four wives and 16 children in Europe. He nominally retained the post of vice-president of Syria until 1998.

Between 2009 and 2011, he was living at a £10m townhouse off Park Lane in Mayfair, but there were reports that this and his family’s portfolio of flats and houses in London were being sold off.

His fortune is said to include two Paris townhouses, one of them boasting more than 3,000 sq metres (30,000 sq ft), a stud farm, a chateau and a swathe of office space in the city of Lyon. Prosecutors believe most of the properties were acquired through offshore companies in Panama, Curacao, Liechtenstein and Luxembourg. Assad and his family also own more than 500 properties in Spain that were seized by the authorities in 2017, Spanish prosecutors have said.

The Spanish high court is pursuing Assad and 13 others in his entourage, on allegations of money-laundering saying they acted in a “concerted manner” to hide the property acquisitions.

Assad has denied the French and Spanish charges, claiming most of his fortune was given to him by the Saudi royal family, and that he did not personally handle the acquisition or running of the properties. However, prosecutors say they have evidence he was hands-on and did not delegate. The hearing is expected to run until 18 December.

Assad has also been investigated in Switzerland for alleged war crimes, which he denies. In the 1980s, he was in command of the Defense Companies, an elite commando group suspected of carrying out the massacre of several thousand people at Tadmor prison, near Palmyra, in 1980 and between 10,000 and 40,000 Syrians in the Hama massacre in 1982.