Up to 70,000 individuals remain interned in deplorable and inhumane conditions at Al-Hol camp, the vast majority of whom are women and children under the age of 12 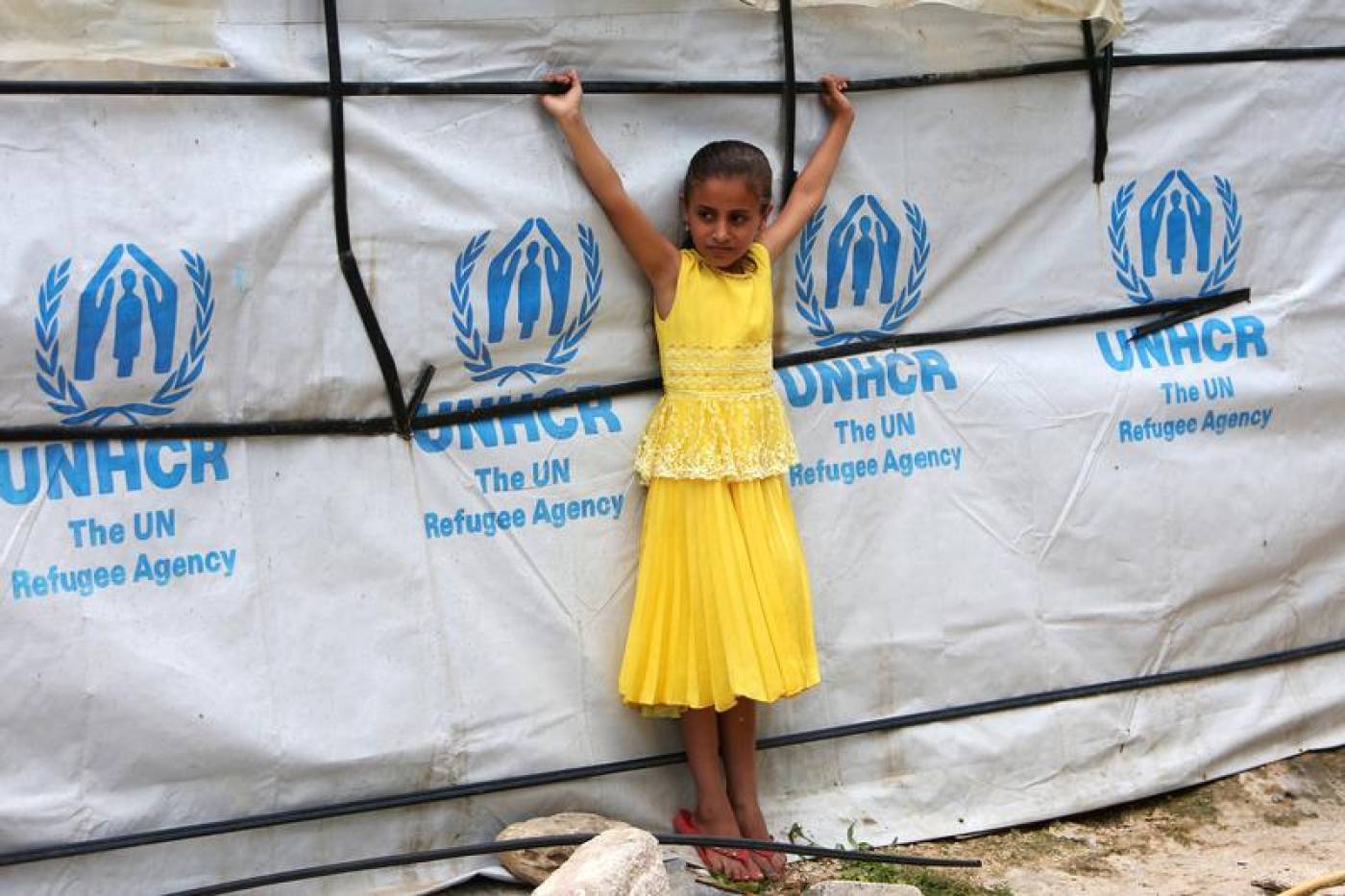 GENEVA, 11 September 2019 – Having entered its ninth year, the conflict in the Syrian Arab Republic, characterized by intensifying levels of violence, continues to torment civilians who bear the brunt of hostilities, the UN Commission of Inquiry notes in its latest report.

In a 21-page report issued today, the Independent International Commission of Inquiry on the Syrian Arab Republic highlights how on-going hostilities have impacted the lives of Syrians and spawned further mass displacement raising the number of displaced Syrians to approximately 13 million.

Despite an agreement between Russia and Turkey in September 2018 to establish a demilitarized zone in Idlib, Hay’at Tahrir al Sham (HTS) terrorists attacked military positions of pro-government forces and indiscriminately launched rockets towards government held areas, killing and maiming dozens of civilians in the countrysides of Aleppo, Hama and elsewhere.  Aerial and ground offensives by pro-government forces to oust HTS militants and affiliated armed groups from Idlib, northern Hama, Latakia and western Aleppo escalated dramatically, destroying infrastructure essential to the survival of the civilian population, including hospitals, markets, educational facilities and agricultural resources, and forcing almost half a million civilians to flee.

Hostilities also included the large-scale operations by the US-led international coalition and the Syrian Democratic Forces causing widespread destruction of towns and villages in Dayr al-Zawr Governorate and leading to the displacement of thousands of civilians,  many of them suspected of being families of, or of being associated with, ISIL fighters. Tens of thousands fled from bombardment of Baghouz town only to find themselves interned at Al-Hol camp, straining the already severely overstretched humanitarian resources.

Up to 70,000 individuals remain interned in deplorable and inhumane conditions at Al-Hol camp, the vast majority of whom are women and children under the age of 12. At least 390 preventable deaths of children, due to malnutrition or untreated infected wounds, have been recorded, and the humanitarian response to the situation remains woefully inadequate. Among those interned are Yazidi women and children who – with unclear prospects of returning to their community – are enduring limited access to the health care, psychological support and trauma therapy necessary for their recovery. In many cases Yazidi women are faced with the prospect of giving up their children as a condition for their return to their communities.

Children in Al-Hol camp also face the risk of being left without a nationality and being separated from their parents as a result of the policies of Member States. Of some 3,500 children at Al-Hol camp, including those born as a result of rape, the majority lack, or have lost birth registration documents. “Stripping parents of their nationality has serious and negative consequences for children”, said Commission Chair Paulo Pinheiro.  “Member state policies aimed at repatriating children without their mothers is also something which runs counter to the principle of “best interests of the child”.”

Beyond the quagmire of Al-Hol, thousands of children above the age of 12 – considered to be of “fighting age” – are being held in incommunicado detention by the SDF, with adults suspected of being fighters for ISIL, and in conditions that may give rise to torture or ill-treatment. This includes several thousand foreign terrorist fighters from nearly 50 countries.

After nearly four years of living in continuously deteriorating conditions and one-off aid deliveries, some 16,000 women, men and children left Rukban encampment following a series of evacuations starting in March this year. Civilians were bussed out in batches – often paying for their transportation – before undergoing security screenings and eventually reaching their destinations in Homs governorate. Those lacking financial resources or otherwise unable to secure transportation out of Rukban remained behind.

In areas controlled by the Government, civilians, including recent returnees, were arbitrarily arrested by the state or abducted by pro-government militias. The plight of the unlawfully detained, missing, and those forcibly disappeared must not be forgotten. In areas controlled by the State, previous patterns of arrest and disappearance are re-emerging. Hundreds of families this year have been informed that missing relatives are no longer alive, with little explanation.

The overall security conditions in Afrin and adjacent districts remained dire with armed factions having carved up the province into geographic zones of influence. As a result there is a general absence of rule of law and repeated incidents of kidnappings, torture, extortion and assassination. Victims were often of Kurdish origin as well as civilians perceived as being prosperous, including doctors, businessmen and merchants.

The report further stresses that, parallel to the immense suffering that the intensification of hostilities has brought upon the Syrian population, other less visible human rights violations endured by the population persist as a result of the armed conflict. Out of the public eye, service provision in Dar‘a and Duma, eastern Ghoutah, remains ineffective, depriving hundreds of thousands of civilians of adequate access to water, electricity and education.

Gender roles, and the inequalities that underpin them, have fuelled and amplified the impact of all of these violations. Pre-existing gender inequalities have been exacerbated as a result of the conflict, with women and girls facing myriad challenges in securing tenure, civil documentation or a stable income. Women with disabilities are adversely affected and remain deprived from accessing specialized services. Rape and other forms of sexual violence continued to occur. Overall, ongoing violations impede the right of civilians to voluntary return, in safety and dignity.

The report proposes a series of practical recommendations aimed at addressing the most urgent protection gaps for the civilian population. The Commission’s report is scheduled to be presented on 17 September 2019 during an interactive dialogue at the 42th session of the Human Rights Council.

The full report and supporting documentation can be found on the Independent International Commission of Inquiry on the Syrian Arab Republic’s Twitter and its webpage.

UN Commission of Inquiry on Syria