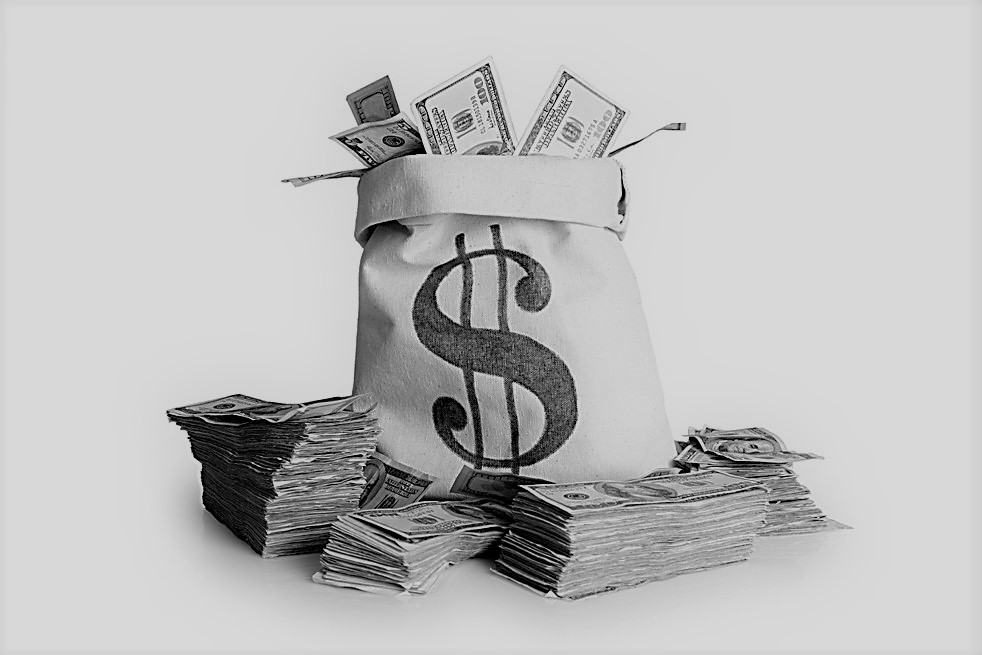 UNITED NATIONS — The World Refugee Council called Thursday for up to $20 billion stolen by government leaders and now frozen in the United States, Britain and other countries to be reallocated by courts to help millions of displaced people forced to flee conflict, persecution and victimization.

The council also called for people responsible for the growing crisis of refugees and internally displaced people — including government leaders, military officers and opposition and rebel figures — to be held accountable, all the way to the International Criminal Court.

The 218-page report it launched Thursday goes beyond what the United Nations has done, at a time when the number of people forcibly displaced from their homes is 68.5 million, the highest since World War II. Its release also comes as populist and nationalist political figures “are exploiting people’s anxieties, fears” about refugees, Axworthy said,

Tanzania’s former President Jakaya Kikwete, a council co-chair, said the current crisis is a consequence of some countries’ internal policies, authoritarianism, sectarianism, violence and conflicts, “but the other aspect is that the attitude towards refugees has changed.”

“In the past people have been welcoming, friendly,” he said. “Now people are … closing the doors for people who are … fleeing from danger. But they say, ‘no, no you can’t come’ … and refugees are being blamed as being the problem.”

Kikwete said “unscrupulous politicians” are using refugees to get votes “because when you tell your people they’re dangerous” they react, and the politicians become popular.

At the same time, the report said, “the humanitarian commitment of nations, once a norm, has given way to nativism. Xenophobia — fear and exclusion of the ‘outsider’ — has gathered force in America, Europe, Australia and elsewhere.”

The U.N. refugee agency, which relies on voluntary contributions, is seriously underfunded and its head, Filippo Grandi, called in his latest report on forced displacement for “a new and far more comprehensive approach” to the crisis “so that countries and communities aren’t left dealing with this alone.”

Axworthy told a news conference: “What we’ve really proposed is a way in which you have to get out of the box in which refugees are seen simply as ‘a humanitarian issue.’”

“There has to be a much stronger level of involvement,” he said, in matters of security, development, human rights, accountability and finance for the world’s 25.4 million refugees and 40 million internally displaced, along with 3.1 million asylum seekers.

Axworthy said the World Bank has estimated that there are between $15 billion and $20 billion “in purloined assets that various political leaders have stolen from their people.”

How much of that can be recovered, he said, depends on how many governments and countries are prepared to give their courts the right to reallocate the money. He pointed to Switzerland, which has done just that, as a model.

“All it takes is political will to introduce that legislation” to give courts the right to reallocate that money, Hampson said.

The World Refugee Council’s argument is that refugees and internally displaced people, the majority of them women and children, are the most vulnerable in the world and should therefore have the primary claim on those assets, he said.

Other prospects for new money, Hampson said, are to leverage the vast resources of the private sector and create “refugee bonds,” similar to “green bonds” to tackle climate change.

Another proposal is a kind of cap-and-trade system where if a country isn’t willing to resettle refugees for political reasons it can make financial contributions to developing countries saddled with huge costs for hosting millions of refugees, Hampson said.

As for accountability, Axworthy said using the International Criminal Court to prosecute Myanmar’s military leaders for alleged crimes against humanity for the crackdown that led over 700,000 Rohingya Muslims to flee to Bangladesh would “take away the impunity” for those responsible for massive displacement.

The council also called for the drafting of a new protocol to the 1951 Refugee Convention requiring “collective responsibility for refugees.”

Copyright 2019 The Associated Press. All rights reserved. This material may not be published, broadcast, rewritten or redistributed.