The Dangers and Difficulties of Counting Victims in Syria

In a post-conflict Syria, it may become possible to more accurately quantify the conflict 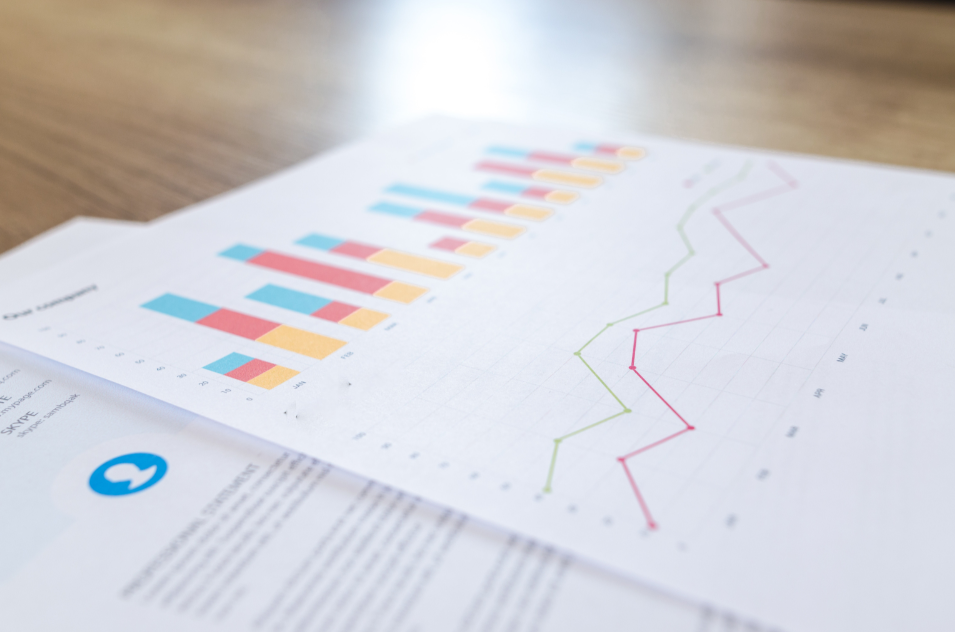 The plight of thousands of detained Syrians has come to public attention in recent months, as the government has begun to update civil registries with previously unreported deaths in custody. Many of the news reports covering this issue include the number of those who are currently believed to be held in government-run detention facilities. Such numbers must be treated with great care. While there is constant pressure from journalists and diplomats to provide exact numbers, whether it be of detainees, displaced people, or conflict-related deaths, the nature of the conflict makes it incredibly difficult to calculate accurate tolls at this time. In lieu of these numbers, organizations should shift discussions towards information that is often more integral to understanding the conflict, including reporting on the types of violations being committed, analyzing the patterns of those violations, and highlighting stories of individual survivors.

Keeping track of precise numbers of deaths and victims is always a challenge in a conflict setting. Conflict can make it dangerous or impossible to access affected areas and local institutions that normally track deaths, such as hospitals, may be overwhelmed. In some developing countries, reliable population statistics may not have been available prior to the conflict, making calculating losses difficult. To this day, estimates of the civilian death toll in Iraq between the US invasion in 2003 and the drawdown in 2011 differ drastically, between 160,000 and 1.2 million, depending on the source.

In 2014 the United Nations announced it had stopped updating its death toll for the conflict in Syria due to the difficulty of verifying and accessing information on the ground. A host of Syrian documentation organizations continue to track deaths in the conflict, but they face similar challenges. Such documentation efforts are integral to informing both current policy discussions and future accountability mechanisms, but they should not be seen as comprehensive.

When organizations provide numbers of the overall death toll, for example, it often reflects only the specific names the organization has documented as deceased. In other cases, organizations are estimating a total toll based on a combination of recorded names along with media reports and eye witness testimonies. Benetech has published a number of analyses comparing casualty records reported by different documentation organizations. Benetech highlights the challenges to calculating tolls, including the presence of duplicate reports in data sets, the geographic collection biases of individual organizations, and the possibility of false reports.  False reports often result from unintentional human error or incomplete information available at the time of documentation. For example, SJAC conducted an interview with a woman who had incorrectly believed her son was in a government prison. After a long search, including paying bribes to security officials, she was told exactly where he was being held. Then, three years after his disappearance, his body was discovered. He had never been in government custody, and rather was killed by a non-state armed group. Such inaccuracies, while tragic, are inevitable in a context where so many are missing.

Organizations should ensure that when they report publicly on documentation they are honest about the limitations of their data, and do not claim to be able to offer a comprehensive picture of the conflict. To this end, groups should publish their methodology, and rely on an estimated range of numbers instead of claiming to provide exact figures. A good example of this standard can be seen in the Amnesty International report ‘It breaks the human: Torture, disease and death in Syria’s prisons,’ which estimates the detainee population at 17,723. This estimate was provided by the Human Rights Data Analyst Group (HRDAG), and was published alongside an in depth analysis of how the number was reached, including an open discussion of the possible margin of error. While this level of analysis may not be possible for smaller organizations, any organization that publishes numbers must be able to provide a basic methodology. The responsibility to maintain this level of openness in data collection falls not only to groups that report on such data, but journalists and diplomats, who regularly insist on numbers even when such information is impossible to obtain, and disseminate such findings with little consideration for the methodology or accuracy of the source. Ultimately, the pressure for numbers of detainees should be placed on the Syrian government and rebel groups, not on civil society organizations.

Aside from methodological challenges, it is also important to consider the value of focusing on these figures. While such numbers certainly play a role in understanding the conflict and advocating for justice, those reporting on these issues should consider more nuanced approaches. Patrick Ball of HRDAG has explained the importance of going beyond death tolls in seeking justice in Syria, writing, “The total number of violent deaths tells only a small part of the story. Beyond the magnitude of the horrors that have befallen Syrian civilians, it is even more important to understand the patterns of violence: Where in Syria is the violence worse? Are deaths decreasing over time or increasing? Does violence mostly affect urban elites or people in rural areas?” In addition to understanding these patterns from a macro level, public discussions should also strive to tell the individual stories of victims and their families, stories that can often be lost in statistics. Additionally, providing numbers, which always include some level of inaccuracy, can open organizations up to critiques which often serve to undermine the rest of their valuable reporting, analysis, and advocacy. For these reasons, SJAC has chosen not to publish statistics from its database, rather utilizing its documentation to inform broader reports on violations in Syria.

In a post-conflict Syria, it may become possible to more accurately quantify the conflict, calculating the total number of dead and missing, as well as those who experienced particular types of violations. Such a project will likely require greater access and transparency and could be an important part of transitional justice processes. Certainly, current documentation efforts may be able to inform future reporting, but in the short-term, these numbers mislead the public about the conflict itself, and about the capabilities of documentation organizations to collect information amid ongoing violence.