In 2011, European authorities imposed restrictions on his movement and froze his assets due to his participation in violence against demonstrators 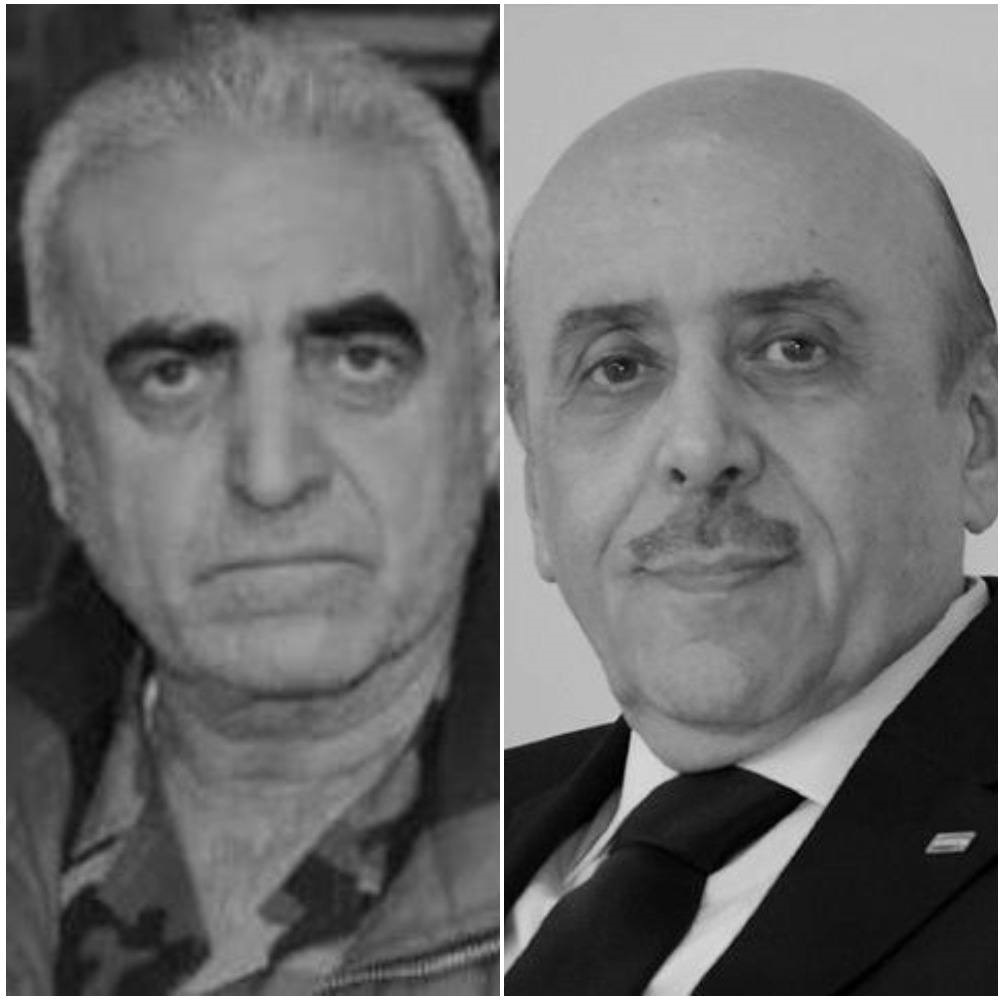 Before taking up his current post in 2012, he had been serving as the Director of the General National Security since 2005.

Human rights organisations hold him accountable for overseeing the chemical arsenal in Syria and using it to dispose of political prisoners in Palmyra prison between 1985-1995.

Mamlouk is a prominent members of the security committee which believed to be responsible for war crimes and crimes against the humanity committed in syria.

He is responsible for rebuilding the external intelligence relations of the Syrian government, where reports indicate that he met with US European and Arab intelligence officials. He made several visits abroad, most recently to Rome in late February 2018, where according to reports, he met the Minister of the Interior and an Italian intelligence official.

Since 2013, the Lebanese judiciary has maintained a warrant for Mamlouk for “attempting to kill politicians, clerics, deputies and citizens and possessing explosives for the purpose of killing and carrying out terrorist acts” in Lebanon.

In 2011, European authorities imposed restrictions on his movement and froze his assets due to his participation in violence against demonstrators.

He took up his current position in 2009.

He briefly took on the management of the Air Force Intelligence branch in the eastern region in 2009, after having been an officer at the Mezze Air Base near Damascus since 2007.

He is one of the pillars of the security system established by Hafez al-Assad, who took power power in the 1970s.

One of the most important supporters and supervisors of the violent military response to the demonstrations that began in 2011, he is accused of involvement in murder, torture and multiple violations.

He was recently quoted expressing the desire to do away with all those who disobey Syrian authorities: “The sheer number of wanted people will not make it difficult to complete the plan; Syria is better with 10 million people who are obedient to leaders that with 30 million infiltrators.”

In a rare press statement in 2016, Major General Hassan mentioned that major military campaigns such as that which targeted Hama in the 1980s would have ended the movement early on. Human rights organizations estimate the victims of the military campaign to be more than 25,000.

German authorities issued an arrest warrant for him in June 2018, result of a lawsuit filed against him by a group of victims in cooperation with European and Syrian organizations, including the SCM Syrian Center for Media and Freedom of Expression.

In 2011, European authorities imposed restrictions on his movement and froze his assets due to his participation in violence against demonstrators.

Director of Interrogation at the Air Force Intelligence Branch in Damascus

He became the Director of the Air Force Intelligence Interrogation Branch in 2010.
He is one of the most prominent intelligence officers, conducting his affairs from his headquarters at the Mezze airport in the outskirts of Damascus.

“Mahmoud” is nicknamed the “Legal Brigadier General” due to him holding a law degree. As part of his job as head of the interrogation branch, he directly supervises the interrogation and torture taking place in the notorious prisons of the Air Force Intelligence branch.

Under the leadership and orders of Mahmoud, large numbers of Syrians were arrested, tortured, and killed, including the victims of the Massacre of Saida (April 2011), during which hundreds of people were killed. Among them is Hamza al-Khatib, whose body was returned to his family, after he was killed under torture.

Abdel Salam Mahmoud was on a previous list of sanctions issued by the European Union and another by the United Kingdom, as the head of the Damascus Branch of Air Force Intelligence, (located in the Bab Touma area).

At a meeting of the Security Council in the autumn of 2016, the Washington delegation cited the names of eight senior officers of the Syrian regime, stating that they are “war criminals who will have the same fate as their disgraced predecessors,” One the names listed was Major General Abdel Salam Mahmoud.

Syrian Center for Media and Freedom