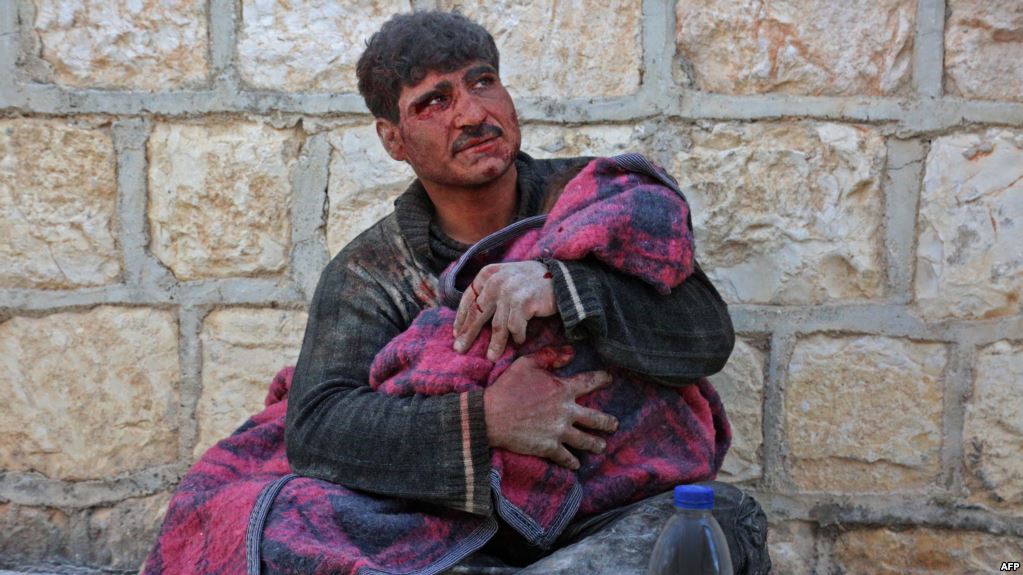 Peace has not returned to Syria, and it is neither safe nor sustainable for Syria’s nearly 12 million refugees and internally displaced people to return to their homes, the Independent International Commission of Inquiry on Syria warns.

Syria is entering its ninth year of conflict this week and, while Syrian government forces and their Russian allies have pacified large swathes of territory, the war has not been won.

Chair of the Independent Commission, Paulo Pinheiro, says scores of civilians are killed and maimed in Idlib and western Aleppo by pro-government forces, as well as by the Syrian Democratic Forces and international coalition fighting to regain control of Islamic State’s last stronghold in Dayr al-Zawr.

The Commission reported that persecution, discrimination, and other forms of ill-treatment are widespread. It said arbitrary arrests, detentions and executions continue in government-controlled areas, and armed groups and terrorist organizations also unlawfully detain or kidnap civilians in Idlib and Afrin for expressing political dissent or for ransom.

Pinheiro says military objectives are placed above civilian governance by all parties, creating a vacuum of the rule of law in parts of the country.

“Lack of security, of rule of law, of access to basic services, of reconstruction, and of overall prospects all undermine the feasibility of safe and sustainable return,” he said.

The Syrian ambassador to the U.N. in Geneva, Hussam Edin Aala, told the council his country does not recognize the mandate of the Commission of Inquiry and said it should not be renewed. He turned his ire on the council itself, saying the U.N. body continuously targeted his country to promote geopolitical agendas that have nothing to do with human rights. He added the debate of the Commission report was a clear example of politicized practice.