Gone Without a Trace: Syria’s Detained, Abducted, and Forcibly Disappeared

In most cases, to be imprisoned in Syria is to disappear. Tens of thousands of people, if not more, have been unlawfully taken prisoner or held incommunicado in the context of the Syrian conflict 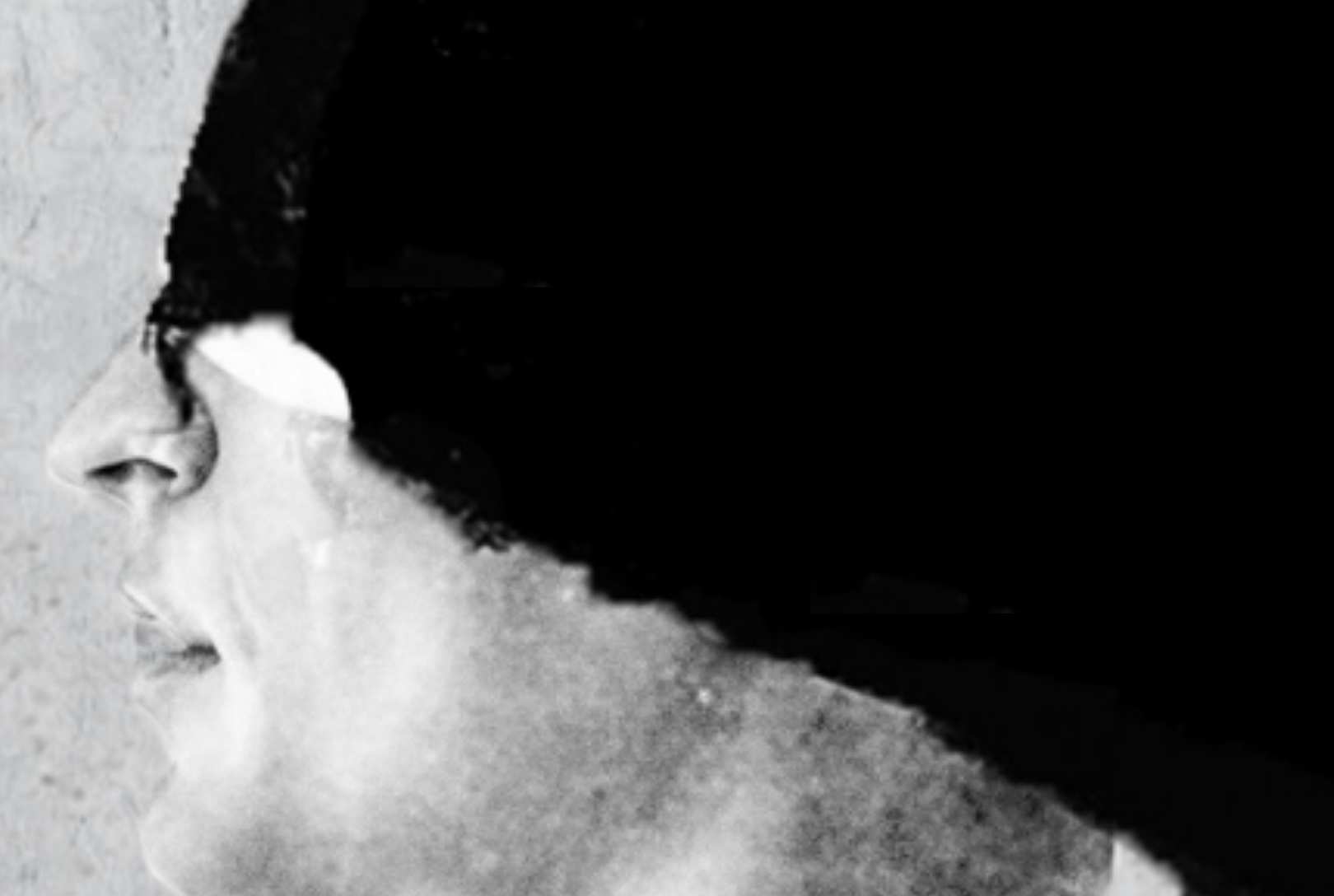 In most cases, to be imprisoned in Syria is to disappear. Tens of thousands of people, if not more, have been unlawfully taken prisoner or held incommunicado in the context of the Syrian conflict. This policy paper examines the dark reality of detentions in Syria, its impact on those who are detained and their families, and recommends a set of urgent steps that should be taken to assist families in obtaining information about the whereabouts of their loved ones, gaining access to them, and achieving their prompt release.

While most parties to the Syrian conflict are complicit in carrying out arbitrary and incommunicado detentions, including both state and non-state actors, the vast majority of detention-related violations since 2011 have been carried out by the Syrian state. The policy paper – a joint project of ICTJ and the Center on International Cooperation (CIC) at New York University – draws from a variety of sources, including the authoring organizations’ longstanding work on Syria and engagement with Syrian victims, as well as inputs from interviews and an expert roundtable in The Hague, Netherlands, in October 2019.

The paper looks in depth at the main government security agencies responsible for arrests and detentions in Syria and shows how the regime weaponizes the law to criminalize political activity, to maintain absolute control over the Syrian population, and to justify arrests and detentions of peaceful demonstrators, political opponents, and human rights activists, all behind a facade of legality. It shows how, at every level, the system works in contravention of fundamental principles of human rights law designed to protect individuals from unlawful and arbitrary deprivation of liberty, including rights guaranteed in the international declarations and conventions to which Syria is a party.

The paper provides additional information about nonstate actors who over the course of the conflict are known to have abducted and detained not only opposing armed forces, including Syrian army, but many civilians.

From there, the paper goes on to examine the harsh realities facing families of those who have been detained, abducted, and forcibly disappeared in Syria and what must be done to begin addressing the rights of these victims, which have been so seriously violated. It looks at four primary areas of action that must be considered urgent for Syrians: (1) official acknowledgment of detentions and the disclosure of information about the whereabouts and fate of the forcibly disappeared and abducted; (2) detainee releases; (3) access to detention facilities by monitoring groups; and (4) addressing the consequences of enforced disappearance on families.

The paper concludes with comprehensive recommendations for what can and should be done, now and in the future by the Syrian regime and other parties to the conflict, as well as the international community. On an urgent basis, it recommends among other things the immediate release of all those arbitrarily detained as well as vulnerable prisoners such as the sick, women, the elderly, children, and the disabled; unimpeded access by the International Committee of the Red Cross to all places of detention; and the sharing of lists specifying the status and location of detainees held by the Syrian government and other nonstate actors.

In the long-term, it proposes creating among other things an independent mechanism for reviewing the remaining cases of detention, safe centers where families can request information about the fate of their loved ones, and rehabilitation programs where released individuals can access psychosocial and other vital services.

These and other critical steps are a matter of extreme urgency, as the paper makes plain, if there is to be any possibility of lasting peace in Syria.