On the International Day of Innocent Children Victims of Aggression: 29,520 Children Have Been Killed in Syria Since March 2011, Including 180 Due to Torture 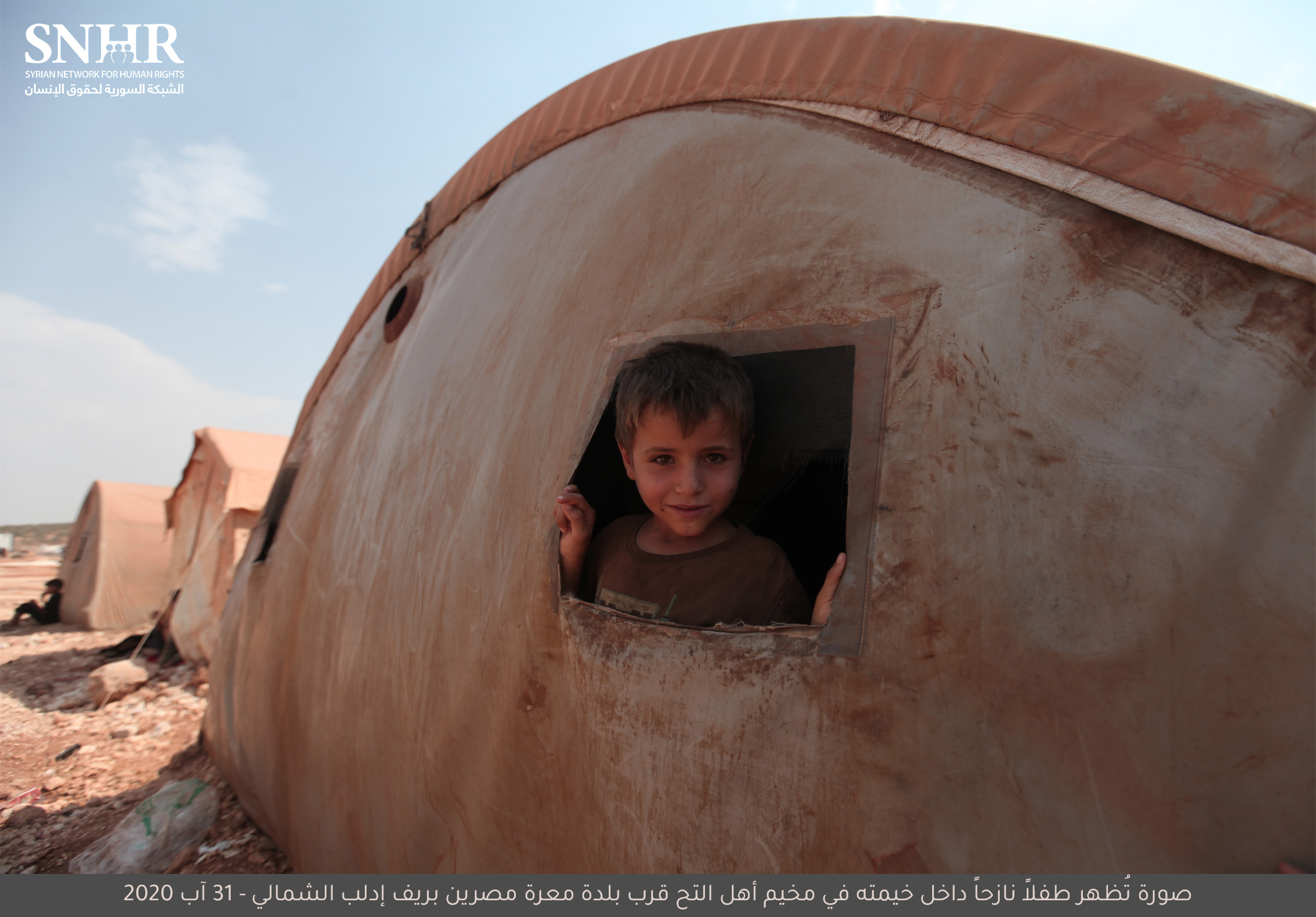 June 4 marks the International Day of Innocent Children Victims of Aggression, with children in Syria having been subjected to the most horrific forms of aggression since the beginning of the internal armed conflict. By far the largest number of these crimes and the cruelest and most systematic of them have been and remain those carried out by Syrian regime forces; despite being the very people who are supposed to protect Syrian children, they have failed shamefully to do so, instead being the main perpetrators of various types of violations. Indeed, hardly any violation has been perpetrated against the members of Syrian society regarding which the SNHR has not documented children among the victims, including killings due to indiscriminate bombardment, torture in detention centers, forced conscription, forcible displacement and the bombardment of schools and kindergartens. An enormous amount of aggression has been inflicted on children over the past ten years, creating a traumatized generation suffering in various ways and in desperate need of educational, health and psychological care, as well as being at high risk of illiteracy, which is spreading in a manner unprecedented in Syria’s history.

In addition, nearly a quarter million children live in the camps scattered across Syria, where they suffer from unimaginably dire living conditions, including a lack of basic hygiene facilities, privacy, housing, medical and health care, and a complete absence of safety measures. The forced displacement of nearly six million Syrian citizens due to the attacks and violations committed by the parties to the conflict, primarily the Syrian regime and its allies, has also led to widespread poverty, since the IDPs are the most vulnerable groups in society, with many children having lost their family breadwinners due to the spread of extrajudicial killings, arbitrary arrest and enforced disappearance; as a result, many children have become breadwinners for their families, going straight to the workplace and missing out on their childhoods and education. As a result of all these factors, hundreds of thousands of Syrian children are illiterate. In addition, most children born in areas outside the control of Syrian regime forces have been denied access to official documents that prove their identity which are essential for all official transactions, with children born in refugee camps having the same issue.