If come December, international relations deteriorate and the final border crossing into Syria is closed, it is the people of Syria who will pay the highest price.

Once again, last week, the people of northwest Syria were granted a last-minute reprieve. The aid community feared disaster had finally happened, after years of near misses, that the UN Security Council would fail to renew the last aid border crossing from Turkey into Idlib. Thankfully, days after it expired, the resolution was renewed for six months, with a scaling down of humanitarian aid despite the growing need.

Once again, there will be a political game of chess played with the lives of millions of Syrian families, in December when another harsh winter will exacerbate humanitarian needs. This winter is set to be the worst one yet, with higher costs than ever for essentials like food and fuel, needed to heat the tents of displaced Syrians, as a result of the economic downturn triggered by the pandemic, inflation and the crisis in Ukraine.

Pessimistically, it is beginning to feel less like a renewal of an aid border crossing and more like a stay of execution.

In the instance of a non-renewal of the UN cross-border operation, NGOs would not be able to directly replace this assistance at the scale offered by the UN. WFP, for example, provides around 80 per cent of the food response in northwest Syria, providing 1.4 million people with food baskets each month. NGOs would not be able to scale up assistance to meet these needs, leaving millions of people with their needs unmet. The resolution also authorises the UN’s ability to financially support partners and programmes in areas not under the control of the government of Syria. If the resolution is not reauthorised, the UN will be unable to fund partners who are not registered with the government of Syria, and the UN will have to cease the Syria Cross-border Humanitarian Fund. This will have an enormous impact on operations in the northwest, particularly on local NGOs like Syria Relief.

Humanitarian aid should be neutral and impartial and available to anyone who needs it. However, throughout the 11 and a half years of the conflict, Syria has been the most dangerous place in the world to provide humanitarian assistance, with 323 attacks on aid workers recorded by the Aid Worker Security Database since the conflict began in 2011.

The international community has rightly responded to the humanitarian crisis in Ukraine, but this cannot come at the expense of honouring commitments to the people of Syria. The difference in how the world has tackled the humanitarian suffering in Syria, compared to Ukraine has been stark. The unlimited and unconditional support the international community has shown to alleviate the suffering of the people of Ukraine is to be commended and encouraged and it is how we should be responding to all humanitarian crises. 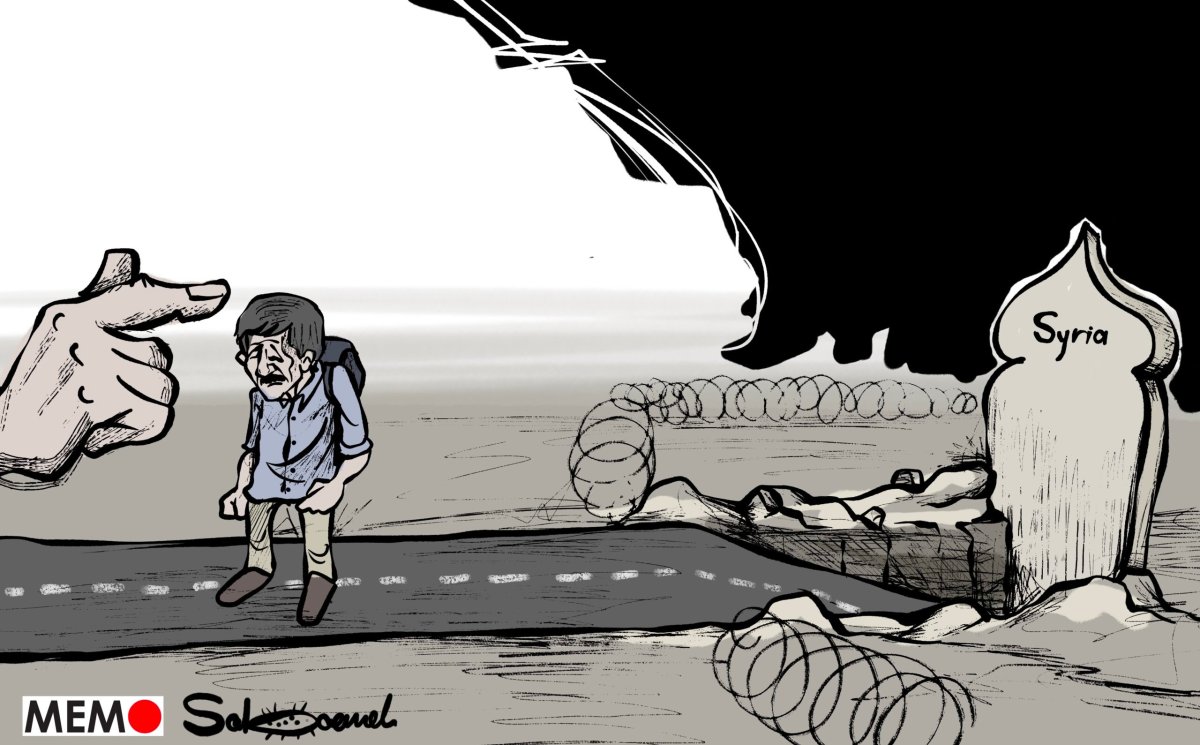 It is actually the diplomatic fall out between superpowers over Ukraine which, in part, makes the future of cross border aid so perilous for people in northwest Syria. Intense geopolitical manoeuvring could lead to the last aid border being closed and severely impacting the ability to access food, medicine and water of close to 2.4 million who are solely reliant on the cross border-mechanism.

This is just one of many discrepancies between how the international community has, rightly, spared no expense for people suffering in Ukraine, yet, have made the political decision to prioritise suffering in Syria, Afghanistan, Yemen and other countries facing crises. For example, in March 2022, the UK Government published its International Development Strategy, which committed to spend £3 billion ($3.6 billion) on humanitarian action over the next three years. At roughly £1 billion ($1.2 billion) per year, this amounts to a significant reduction in resources at a time when humanitarian needs are growing, and whilst commitments to the crisis in Ukraine are concrete, there is no guarantee that humanitarian assistance will be spent in fragile and conflict-affected states, like Yemen and Syria, as there was previously. The conflict in Ukraine itself is pushing up the cost of living in Syria, like it is globally, however, when over 90 per cent of Syriansare living below the poverty line it is being felt harder here than anywhere else.

If come December, international relations deteriorate and the final border crossing into Syria is closed, it is the people of Syria who will pay the highest price. This conflict is already pushing many people well beyond the thresholds of desperation and it is the most vulnerable, especially women and girls, who are often the victims of this. The removal of this channel of assistance will have a devastating humanitarian impact on the most vulnerable.

It is more important than ever that the international community protect and retain commitments to people in protracted crises. They must act now to operationalise the use of the wider tools of government and restore funding immediately to address the root causes of humanitarian crises. The alternative, I’m afraid, is unthinkable.