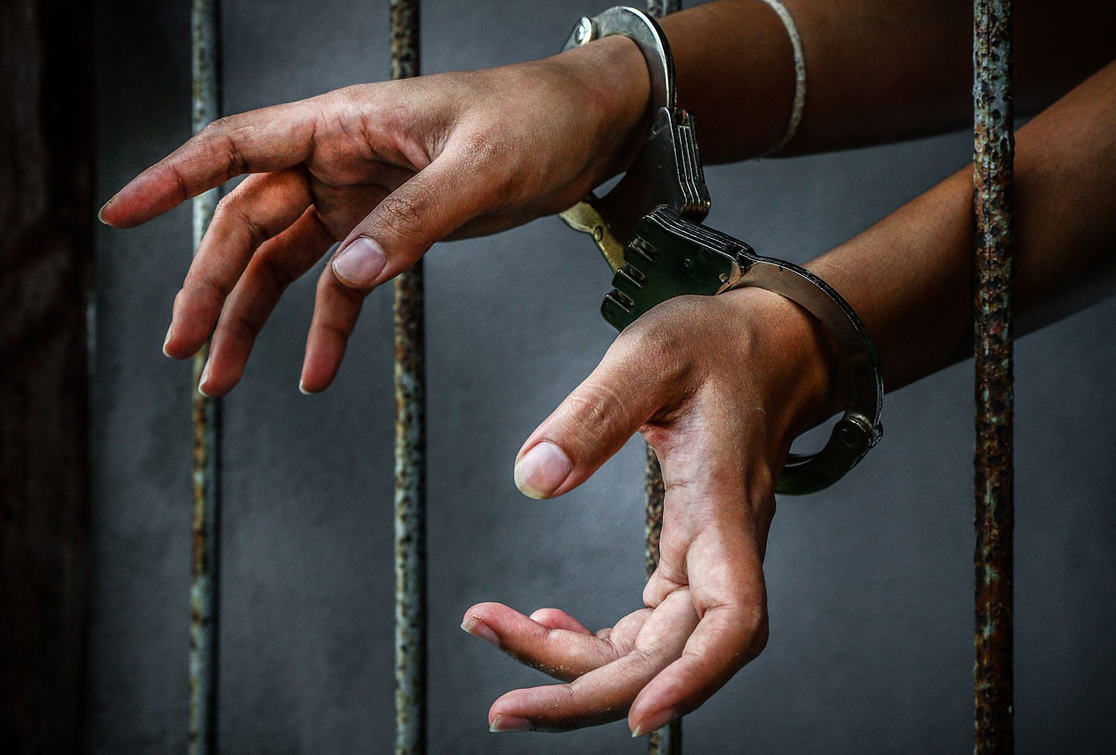 Further Restrictions on Freedom of Expression Affect Even the Slightest Criticism of the Syrian Regime’s Corruption. 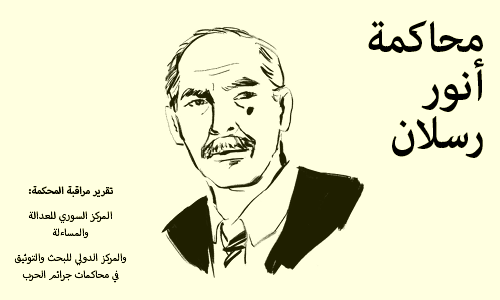 Kerber concluded that P57 recognized Raslan at his office. She asked P57 whether he personally saw Raslan. P57 said “yes, exactly” Raslan might have even recognized him as well. 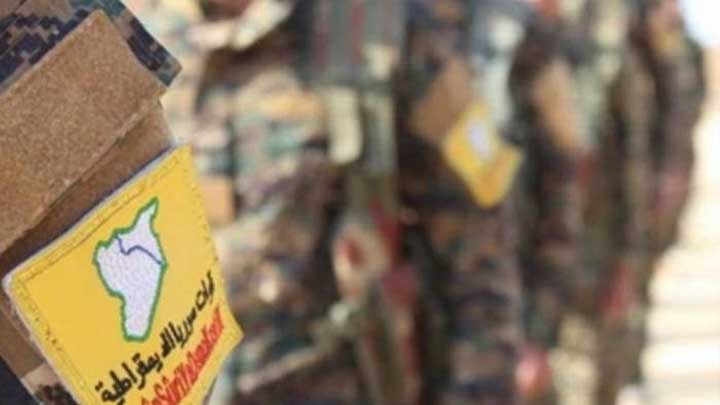 Debra Tice, who has been in the capital Washington over the past five weeks to hold meetings with US officials, admitted in a press conference on Thursday at the National Press Club that "the hurdle I'm having is the White House." 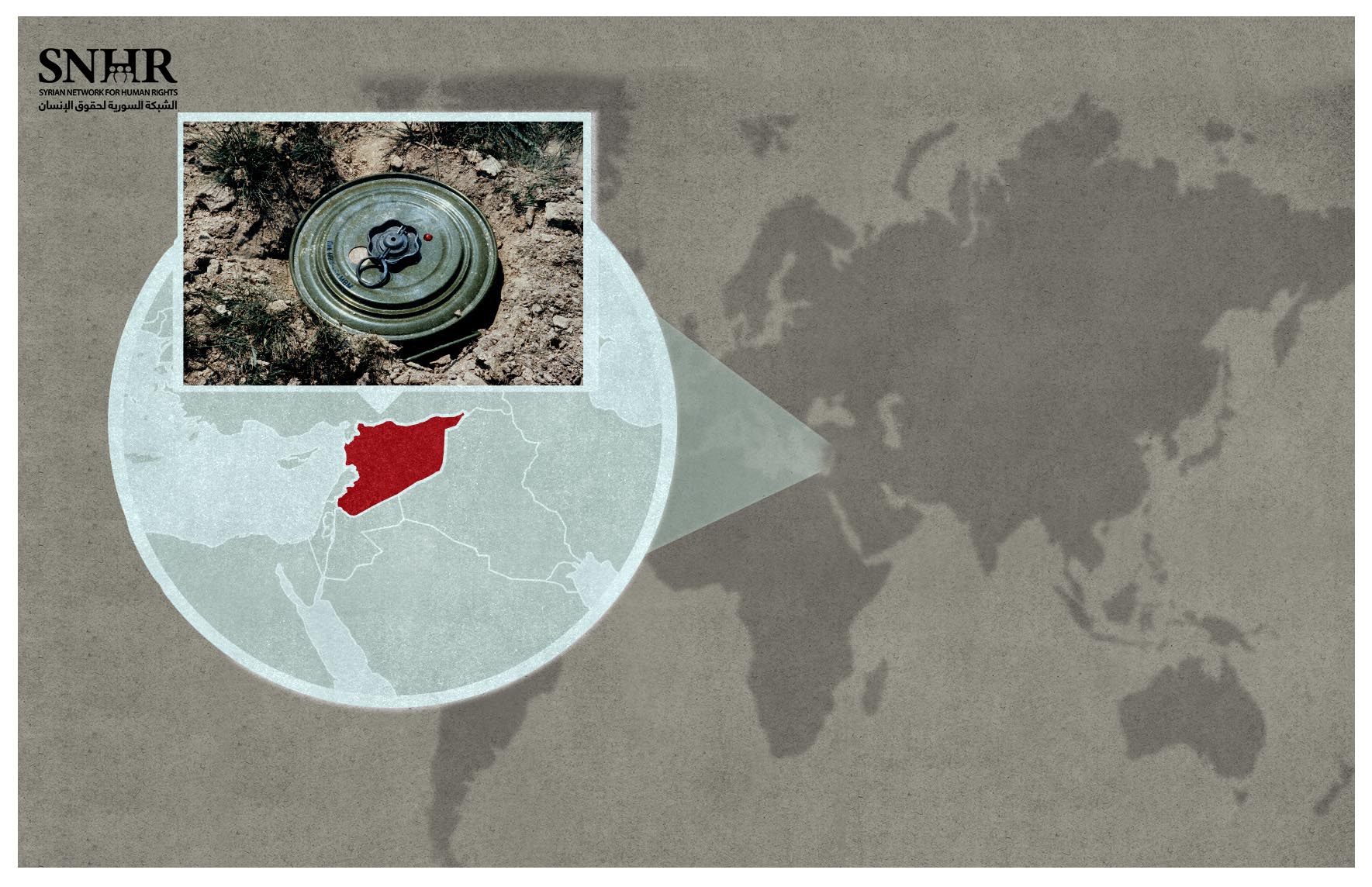 The Highest Death Toll Due to Landmines Worldwide Was Recorded in Syria, According to the 2021 Annual Landmine Monitor Report

SNHR Is a Member of the International Coalition and Its Main Source of Data for Syria; 2,773 Civilians Have Been Documented Killed by Landmines in Syria Since March 2011.

The United States is committed to promoting democracy and accountability for those who abuse human rights around the world. 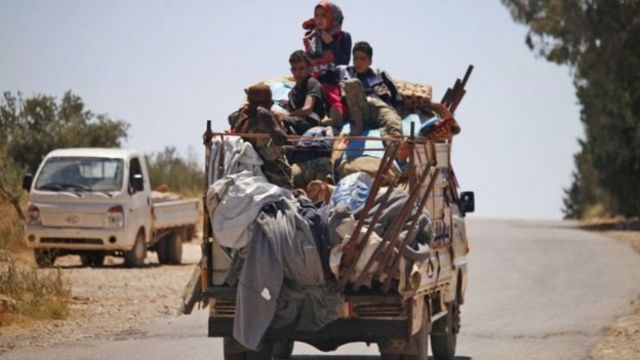 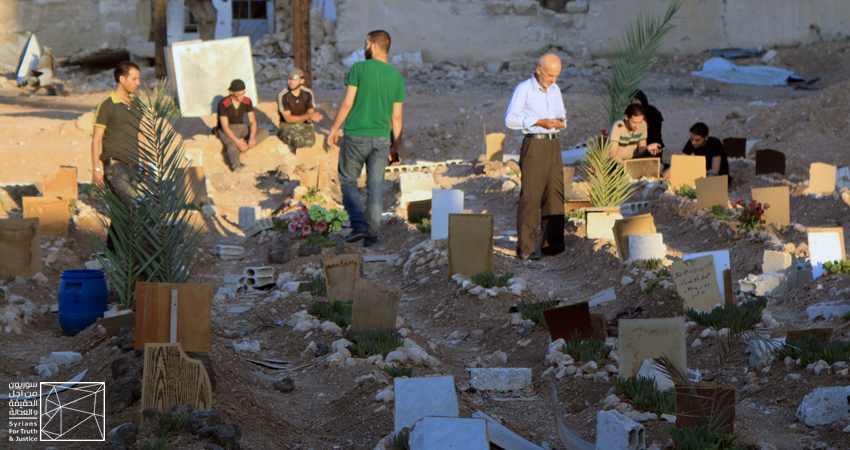