This report adopts a practical approach to countering injustice through dynamic corrections of what is perceived as unfair constraints or outcomes by society. 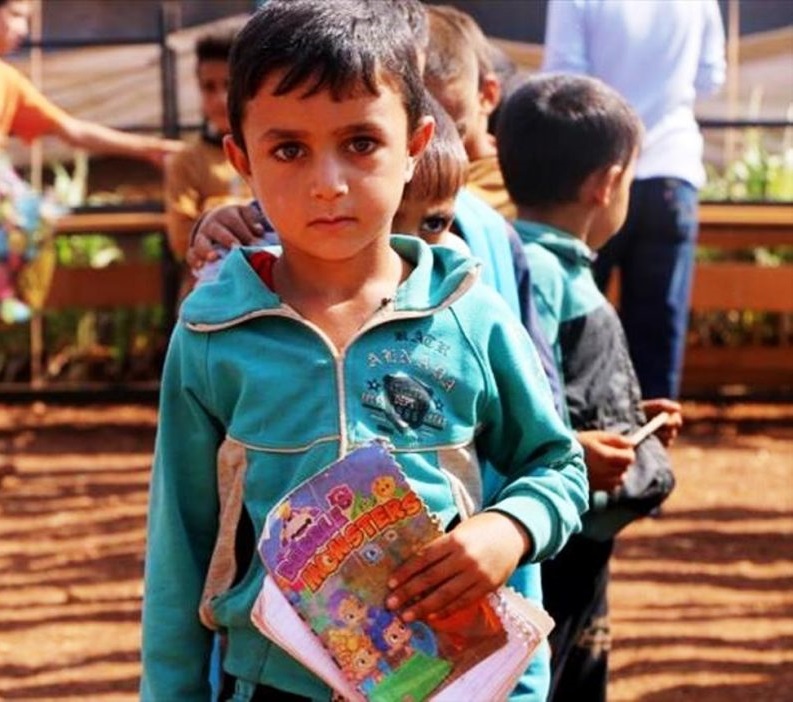 This report is part of a series of reports that provide multidimensional analyses of impacts of the armed conflict in Syria during the period 2011- 2019, examining the socioeconomic situation and institutional performance of the country during this time. This report, Justice to Transcend Conflict, diagnoses the conflict based on an innovative Human Status Framework that assesses the interlinkages between institutional, social, and economic factors on macro, meso, and local levels. The report also frames the conflict through a social justice lens and provides alternatives based on expert-developed participatory approaches.

For the purpose of this report, ‘justice’ is defined as equitable rights and entitlements of citizens that assures fair political, social, and economic capabilities, opportunities, and outcomes as perceived by the society. It implies distributional and procedural equities that avoid and/or recover socially produced differences between and within populations groups.

This report adopts a practical approach to countering injustice through dynamic corrections of what is perceived as unfair constraints or outcomes by society. It emphasizes the organic interrelations between justice, freedom, and solidarity as core values that work together to maintain peace and welfare.

The aggravation of injustice is a root cause of the Syrian conflict, as are political exclusion and violations of civil rights; a lack of accountability and the use of force have eroded citizens’ voice and representation. The continuation of ‘institutional suffocation’ which SCPR defines as the divergence between the society and ruling institutions without available means to mitigate the gap, compounded the injustice status for Syrians. The neoliberal policies and economic ‘reforms’ created jobless and anti-poor economic growth in the first decade of the new millennium, which aggravated vertical and horizontal inequalities. This was associated with shrinking the public space and a lack of social policies that promote social relations and trust.

Throughout the conflict, human rights abuses, de-development, and deterioration in factors in positive human status have created a cycle of injustice and conflict. The transformation of the social movement to address the injustice devolved into a severe armed conflict shifted the grievances to catastrophic levels.

The conflict has created three types of injustices: the retroactive injustice which refers to the destruction and deterioration of the tangible and intangible wealth of the country that have accumulated through centuries; the current injustice, which represents the production of injustice now, as the conflict shifted the integrated and productive economic and social activities towards the destructive one; and future injustice, as the subjugating powers institutionalizing conflict-centered institutions, relations, and economy. These powers build the foundations of injustice in the future to be added to grievances that created during the conflict.

The report used a composite index to assess the impact of the conflict — “Human Status Index,” or “Human Development Index,” (HDI) — that consists of five main dimensions that measure demographic, economic, human development, social, and institutional performance. Syria’s HDI deteriorated by 42 % between 2010 and 2019, across all sub-indices, led by the collapse of the institutional performance which dropped by 67 %. The extent of deterioration in the HDI varies across time, regions and communities, and has been driven by violence, insecurity, the policies of dominating actors, conflict economy, social degradation, and external interventions among other factors.