Since the Start of the world Cup, Russian-Syrian Forces Have Killed 71 Civilians

while Moscow was celebrating the World Cup, its forces killed the Syrians in our country. 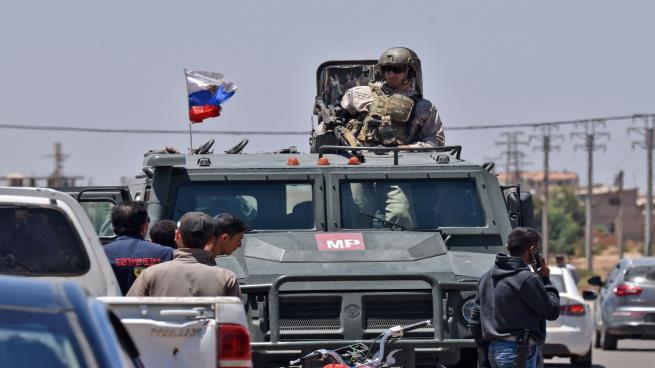 The Syrian people was, for a moment, hoping that Russian forces would stop carrying out ruthless airstrikes in parallel with the 2018 World Cup at least seeing that changing its barbaric image was one of the main goals Russia sought in hosting the World Cup. It seems the tournament has indeed played a role in that. In this statement, however, we call on journalists, media workers, and human rights everywhere to remind the world of the war crimes that Russian forces have perpetrated in Syria since the start of the World Cup competitions, and raise attention that this state that is hosting the World Cup has killed 6,187 civilians, including 1,771 children and 670 women (adult female), since its intervention started in Syria. Those victims are recorded in SNHR’s database with details including place, time, and pictures.

In parallel with the World Cup opening ceremonies on June 14, 2018, as the whole world was looking forward to watching the opening match which Russia was a part of, their forces were carrying out a barbarian attack on south Syria, an area that was part of agreements that Russia itself had struck, but it violated those agreement same as it did in all de-escalation zones.

This statement sheds light on the most notable violations of human rights since the start of the World Cup on June 14 as documented by SNHR. We should note that these figures only include attacks by the Russian-Syrian alliance and not violations by Syrian regime forces. Russian forces, we believe, were involved in those attacks as investigations continue. The purpose of this is to focus on what Russian forces have done as their regime is trying to present itself as a civilized state that only wants to spread joy and love around the world by hosting the World Cup.