Save The Woman: solidarity campaign with Syrian female detainees

The campaign, according to Sonmez, begins from Istanbul travelling through Izmit, Sakarya, Konya, Ankara, Adana to reach the Turkish-Syrian border on the morning of International Women 's Day on March 8. 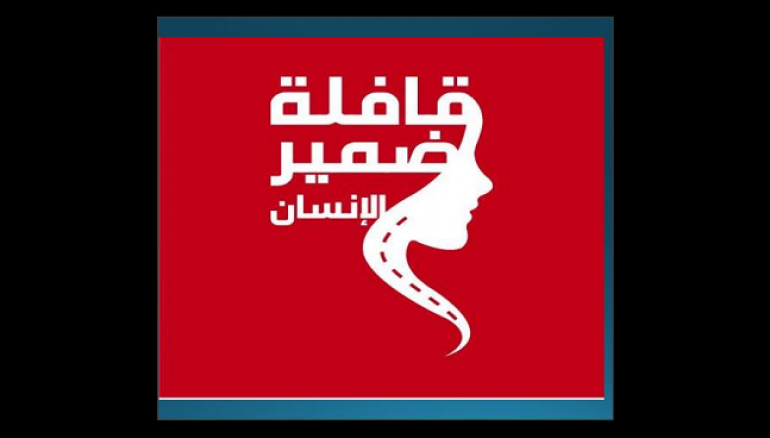 “Save the Woman, Save the Human”, a solidarity campaign has been launched in turkey to raise the voice of Syrian women detainees held in regime prisons. The campaign, organized by several people interested in the issue of detained Syrian women, is scheduled to start from the city of Istanbul and pass through several Turkish cities to reach the Syrian border.

The campaign includes cultural, intellectual and artistic events that introduce audiences to the tragedy of detained Syrian women. According to the campaign statement, around 13,581 women have been arrested since March 2011 until the end of 2017, and since March 2011, 6,736 women are still detained by the Syrian regime.

The campaign statement said, relying on information from human rights organizations, that of the 6,736 female detainees, 417 are below the age of 18.

This number is for the known detainees, but the number of female detainees in informal prisons, such as empty buildings and factories that are used as alternatives to prisons, remains unknown.

Rape, sexual abuse, torture and arbitrary detention of women during the Syrian war are considered war crimes and crimes against humanity according to international law. The Syrian regime uses rape and sexual assault against women as a weapon of war. The abuses and crimes against Syrian women are not limited to regime forces but are also committed by armed groups, mercenaries and terrorist organizations.

Gülden Sönmez, a lawyer and the campaign coordinator, told Zaman al-Wasl that the “Human Conscience” convoy would be launched on March 06 and continue till March 09, 2018. The campaign aims to bring the voice of female detainees in Syrian prisons who are subjected to various kinds of physical and mental torture every day to the world. The torture these women experience is in clear violation of international law and the campaign calls for the release of all arbitrarily and illegally held female detainees. The campaign calls on the world and all humanity to work hard to take the measures required to protect women in wars.

The campaign, according to Sonmez, begins from Istanbul travelling through Izmit, Sakarya, Konya, Ankara, Adana to reach the Turkish-Syrian border on the morning of International Women ‘s Day on March 8.

It is expected that solidarity groups will join the convoy including activists, academics, lawyers, journalists, businesswomen, artists, and other people of different orientation and professions in addition to former female detainees held in Bosnia, Chechnya, Iraq and Syria.

Sonmez said that the convoy would include buses of women from Turkey and different countries, a bus for women journalists and another for female doctors and lawyers. She added that the convoy buses would carry the campaign’s unifying logo and the participants will wear a scarf embroidered with writing. After the press conference that will be held in Hatay, participants will tie some of the scarves to the border fence, and the remaining scarves will be given to Syrian women during the participants’ visit to the camps along the Syrian border.