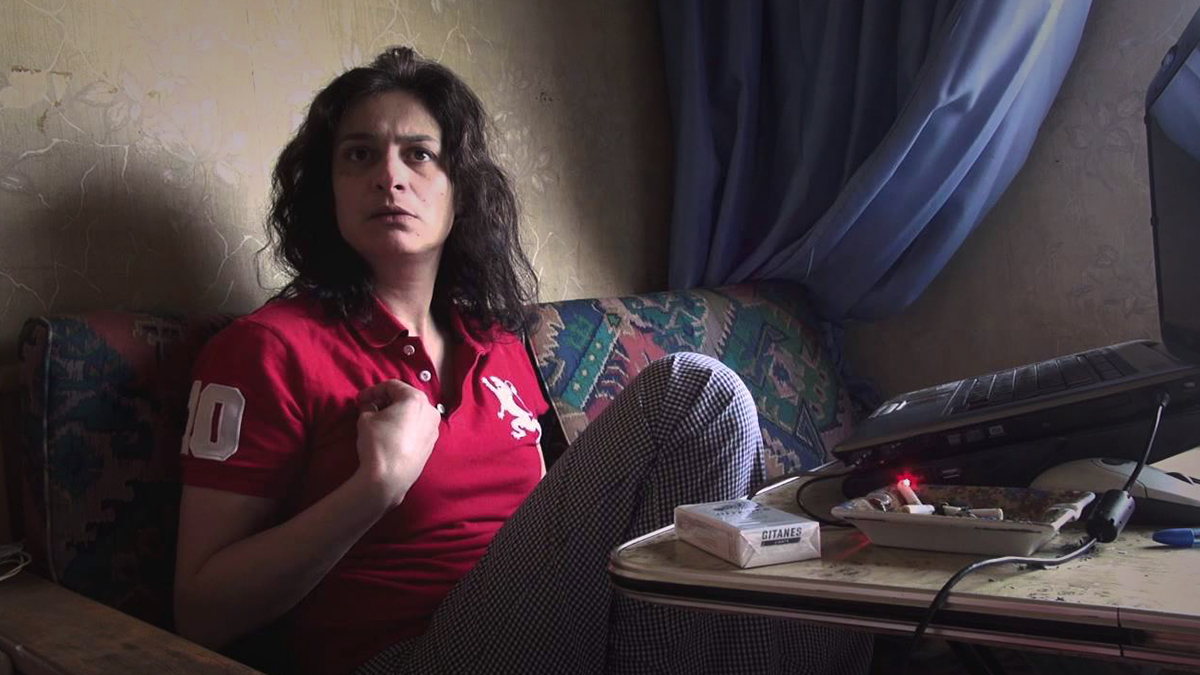 The Syrian actress Mai Skaf died on Monday at the age of 49 in the French capital Paris, where she had lived since 2013.

The writer and journalist Dima Wannous, the deceased actress’s cousin, said that Mai Skaf died in unclear circumstances and that the family was awaiting the results of the investigation.

Wannous wrote on Facebook: “Friends, I apologize for not responding to your messages and calls. My family and I are in a very difficult situation. Yes, Mai passed and it is a wrenching loss. We ask for patience. I will not forgive whoever was the cause. Mai died in mysterious circumstances! We were waiting for the results of the investigation.”

Wannous did not give any details about these circumstances.

Skaf was known to have supported the revolution from its first days and continued to support it publicly and to strongly attack the Assad regime.

This stance gained greater importance because she was a well known and beloved actress in Syria, as well as the fact that she was from a mixed family: Her father is Muslim, her mother is Christian. The Assad regime has tried to silence secular opposition voices, especially those of Alawites and Christians.