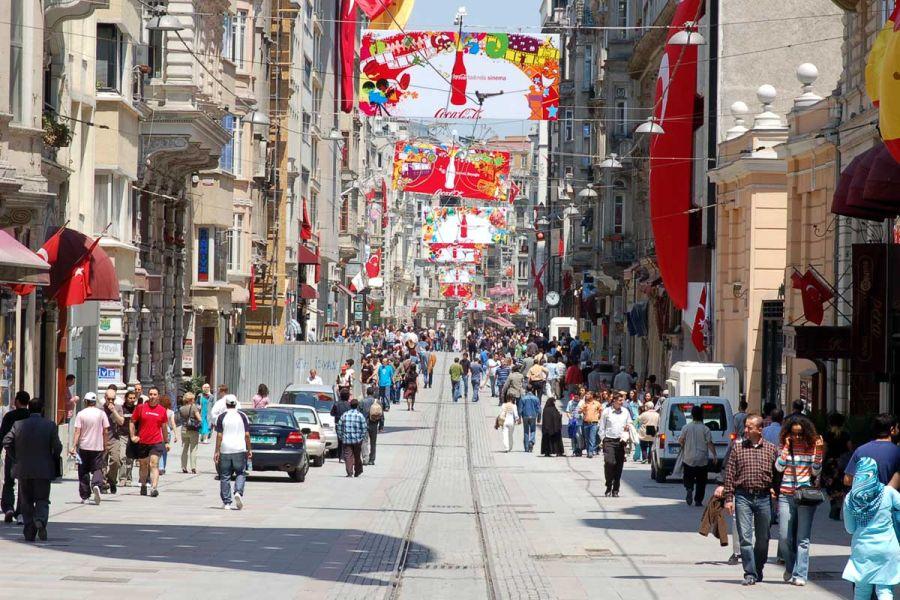 The League of Detainees and Disappeared of Seidnaya Prison and Syrian Revolution Coordination Committee in Istanbul have called to a demonstration on Friday to denounce the crimes committed by the Assad regime against detainees in its prisons and to denounce the lists handed over to the civil Registry Departments, showing thousands of detainees died under torture.

The call was entitled “Day of Wrath for the Victims in Assad’s Prisons”. It urged Syrian activists and human rights organizations to come to Istiklal Street in Istanbul to participate in the demonstration, call for the release of the remaining detainees in prisons and expose the regime’s crimes and methods.