THE CULTURAL COSTS OF THE CONFLICT IN SYRIA

The war in Syria has displaced more than half the population, and hundreds of thousands of Syrians have been killed. The country’s rich cultural heritage is another victim of the conflict. 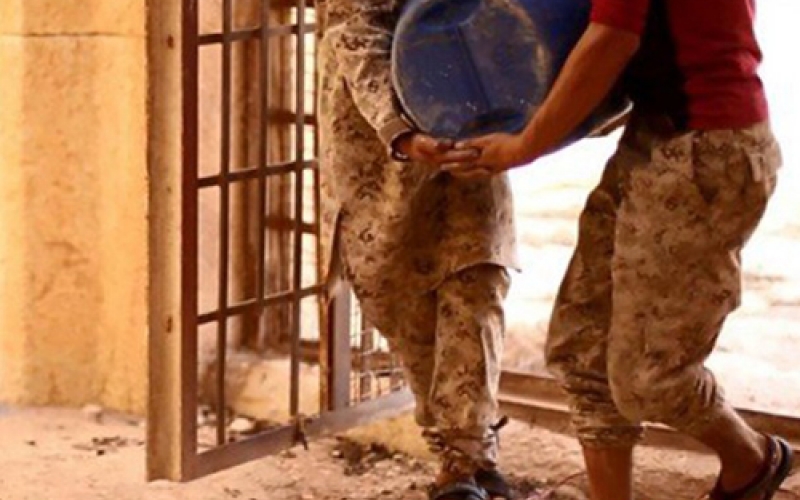 Syria’s archaeological sites include the ruins of our earliest civilizations and some of the most important cultural centers of the ancient world. ISIS has attacked archaeological sites, including the famous ancient city of Palmyra, with bulldozers and explosives. Bombing, looting, and illegal excavation have wreaked further havoc. Palmyra is one of six UNESCO World Heritage Sites in Syria. All have been damaged or destroyed. What’s been lost and what’s being done to protect the antiquities that remain?