“This case represents a genuine breakthrough for the Syrian victims. There is a jurisdictional gateway that has opened up finally for the ICC prosecutor to investigate the perpetrators who are most responsible.” 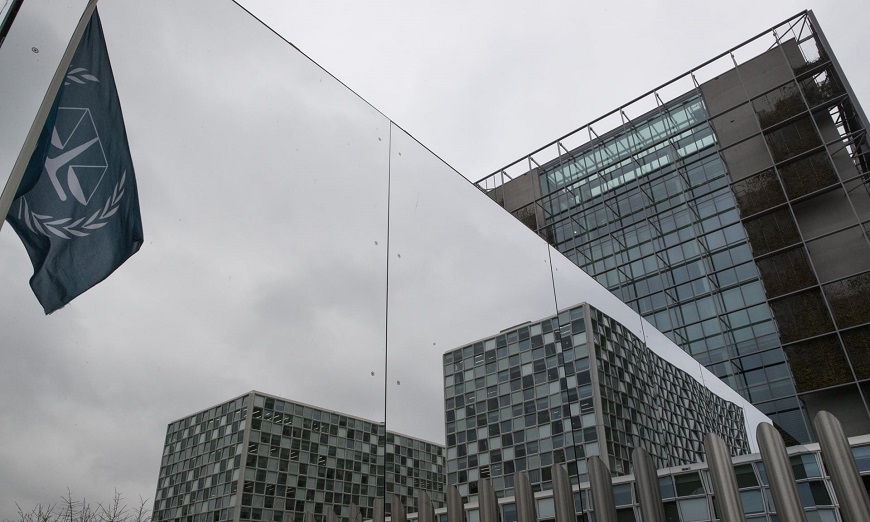 Syrian refugees who fled to Jordan after being tortured and witnessing massacres have submitted dossiers of evidence to the international criminal court in a novel attempt to prosecute President Bashar al-Assad.

Although Syria is not a signatory to the court, based in The Hague, lawyers in London are relying on a precedent set by the ICC in extending jurisdiction to the crime of forcible population transfers.

Last year, the court opened a preliminary investigation into the military leaders of Myanmar for alleged crimes against humanity involving deportation of its Rohingya people. Bangladesh, where the refugees fled, is a party to the Rome statute that established the ICC, as is Jordan, where millions of Syrian refugees now reside.

There have been numerous efforts to persuade the ICC to act on allegations that the Assad regime committed war crimes through the use of chemical weapons and the mass murder of detainees. They have all failed so far because prosecutors in The Hague have not accepted they have jurisdiction to act.

In May 2014, the UN security council debated a draft resolution to refer Syria to the ICC. Thirteen of its 15 members voted in favour, but it was vetoed by Russia and China. Assad has dismissed leaked photographs of thousands of numbered corpses taken by a Syrian defector, codenamed Caesar, as “fake news”.

The latest submission has been coordinated by the London barrister Rodney Dixon QC, of Temple Garden Chambers, working with solicitors Stoke White. The IICC’s prosecutor, Fatou Bensouda, is being asked to open a case against senior Syrian officials, including Assad, for crimes against humanity committed during the civil war in Syria.

“The ICC exists precisely to bring justice to the victims of these most brutal international crimes,” Dixon said. “The devastating war in Syria has been going on for almost nine years now and no one has yet been held accountable for the hundreds of thousands of violations against civilians.

“This case represents a genuine breakthrough for the Syrian victims. There is a jurisdictional gateway that has opened up finally for the ICC prosecutor to investigate the perpetrators who are most responsible.”

A British legal centre, the Guernica Centre for International Justice, has also lodged a similar submission based on the testimony of Syrian refugees in Jordan. Its co-founder, the barrister Toby Cadman, said that the ICC’s lack of jurisdiction had changed following its ruling over the situation involving the Rohingya.

“For too long millions of victims have suffered from the actions of the Syrian regime and live in fear that if they return to Syria they will once again be targeted by the regime.”

The case is being brought on behalf of 28 victims who have been forced to flee over the border into Jordan and are living in refugee camps.

The refugees testified about being repeatedly bombed, shot at, detained, tortured, abused and having witnessed mass killings.

One of the victims, who does not want to be identified, said: “I saw a lot of people being shot at by the regime forces; people were being randomly shot, including my 18-year-old nephew. Two other family members of mine were kidnapped and we never heard from them again.

“In 2012, my neighbour’s house was bombed and everyone living there died. When I was living in [the Syrian city] Homs I was volunteering by providing medication and treatment to injured people. I attended to a lot of women who had been raped and abused by the regime forces. My volunteer work made me a target for the regime.”

The victim went on: “We had to flee to a safer location, we went to Damascus. My eldest son was being forced to join the regime forces but he refused. He was taken away and brought back to our house a few days later, he was bruised all over and didn’t recognise me.

“He was bleeding and his clothes were torn … We knew we had to leave again. I left with my four other children and we made our way to Jordan. It was a very difficult journey. I still haven’t heard from my son, I don’t know if he is alive or dead.

The ICC must do something about this. We have suffered for too long.”

A spokesperson for the ICC said: “We can confirm we have received a communication.

“We will analyse the materials submitted, as appropriate, in accordance with the Rome Statute and with full independence and impartiality. As soon as we reach a decision on the appropriate next step, we will inform the sender and provide reasons for our decision.”