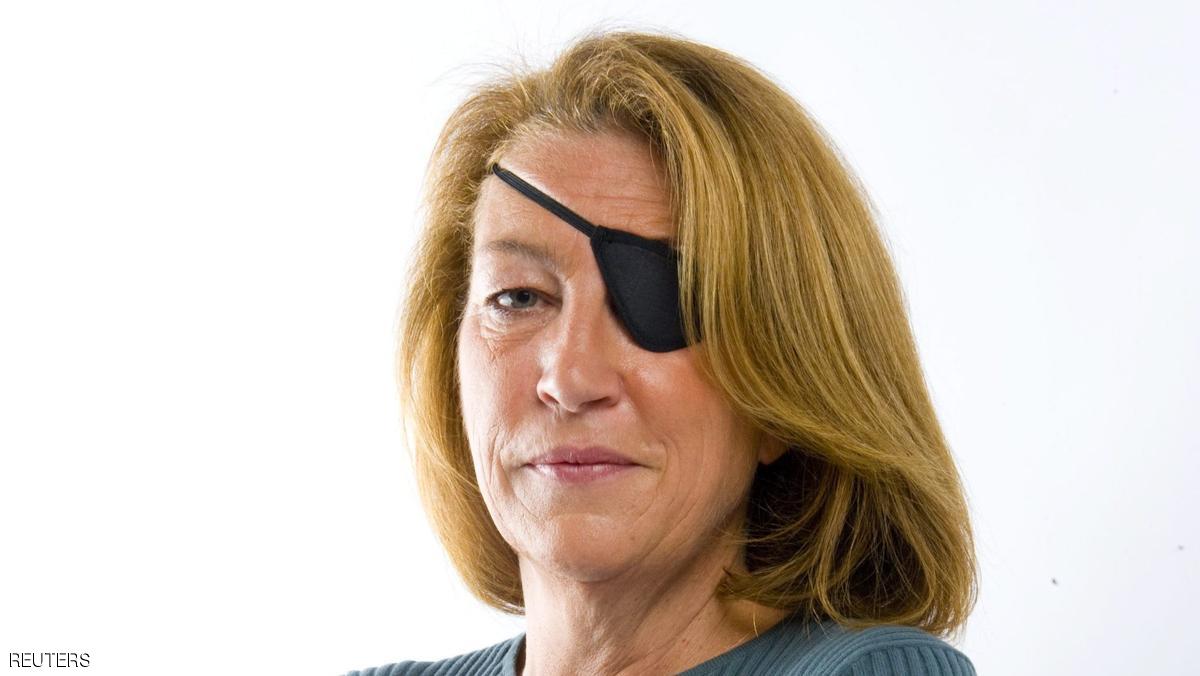 The Syrian regime of Bashar al-Assad has been held liable by a US court for the extrajudicial killing of the Sunday Times war correspondent Marie Colvin and ordered to pay $300m dollars (£228m) in punitive damages.

In a judgment published on Thursday, the Syrian government was found to have targeted journalists deliberately during the country’s civil war in order to “intimidate newsgathering” and suppress dissent.

Colvin, an American reporter who operated out of London, and Rémi Ochlik, a French photojournalist, were killed in a rocket attack on a makeshift media centre in the rebel-held city of Homs in February 2012.

A claim against Assad’s regime was lodged with a Washington court by her sister Cathleen and her three children. “It’s been almost seven years since my sister was killed by the Assad regime, and not a day goes by when I don’t think of her,” Cathleen said on Thursday.

“My heart goes out to the families of the many thousands of victims of the Syrian conflict. It is my greatest hope that the court’s ruling will lead to other criminal prosecutions, and serve as a deterrent against future attacks on the press and on civilians.

“Marie dedicated her life to fighting for justice on behalf of the victims of war and ensuring that their stories were heard. This case is an extension of her legacy, and I think she’d be proud of what we achieved today.”

The British war photographer Paul Conroy, a former soldier with the Royal Artillery who worked closely with Colvin, escaped with a leg wound in the attack. He said he felt emotional and vindicated by the ruling.

“Syrian journalists are being murdered daily for seven years and this is a really good day, it sounds a bit corny, for justice,” he told Press Association. “We can now use this case to point at our own politicians and world leaders who are thinking that the Assad regime can be rehabilitated back into the international democratic fold, as it were.”

In her decision, judge Amy Jackson of the US district court for the District of Columbia declared that Marie Colvin was “specifically targeted because of her profession, for the purpose of silencing those reporting on the growing opposition movement in the country. [The] murder of journalists acting in their professional capacity could have a chilling effect on reporting such events worldwide.”

“A targeted murder of an American citizen, whose courageous work was not only important, but vital to our understanding of war zones and of wars generally, is outrageous, and therefore a punitive damages award that multiples the impact on the responsible state is warranted.”

As well as awarding $300m in punitive damages, the court also ordered Syria to pay $2.5m in compensation to Colvin’s sister and $11,836 in funeral expenses.

Scott Gilmore, lead counsel for claimants, said: “This case is a legal rejoinder to the war on truth waged by strongman leaders like Bashar al-Assad. At a time when journalists face unprecedented threats, the court sent a very clear message: evidence speaks louder than disinformation, and censorship through violence is a serious breach of international law.”

Lawyers for the Colvin family relied on the Foreign Sovereign Immunities Act, which allows claimants to sue foreign countries through the US courts for compensation and punitive damages.

In 2016, Assad said in a television interview that Colvin was responsible for her own death because she had entered the country illegally and was working with “terrorists”.